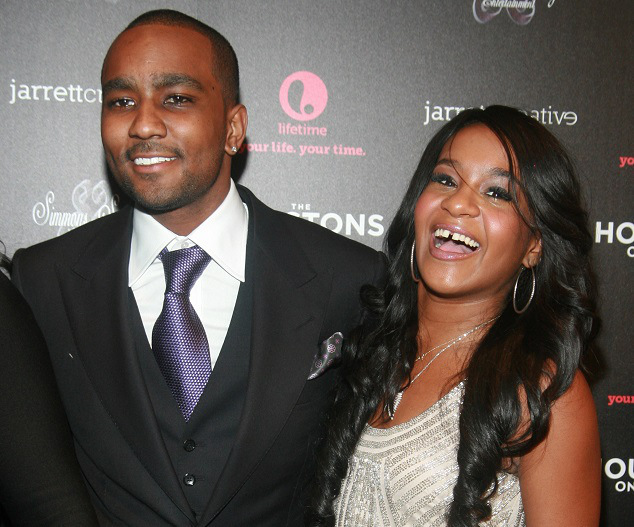 Could Nick Gordon escape criminal charges? It’s certainly possible. We know the preliminary autopsy report showed no obvious signs of foul play. The Fulton County Medical Examiner admitted there was “no obvious underlying cause of death. No significant injuries were noted.”

This news obviously helps Nick Gordon’s case. Another thing that might help him? Bobbi Kristina’s history with excessive drinking. Law enforcement sources who talked with TMZ claim Bobbi got extremely drunk the night before her mom died. She reportedly fell asleep in a bathtub at the hotel and didn’t wake up until the whole room was flooded.

The sources add that she was partying with Whitney that night at the bar inside the hotel. She started to get a bit “wild” so she was encouraged to go back to her room. Once inside the room, she got inside the bathtub and fell asleep. And yes, Nick Gordon’s attorney knows about this incident and he will use it to convince prosecutors his client did nothing wrong.

Sadly, sources also claim Bobbi Kristina was rushed to the hospital for acute alcohol poisoning the night her mother died. Friends and family told the media it was just exhaustion; however, the law enforcement sources claim it was all because she tried to numb the pain with alcohol.

If the sources are correct, this is obviously great news for Nick Gordon. But really, it shouldn’t even be a game. There are no winners in this situation. It doesn’t matter what you believe, the truth is we lost a 22-year-old girl. She was obviously struggling after her mom’s death, and it’s just a shame she was surrounded by people like Nick Gordon. Instead of people who actually loved and cared about her.