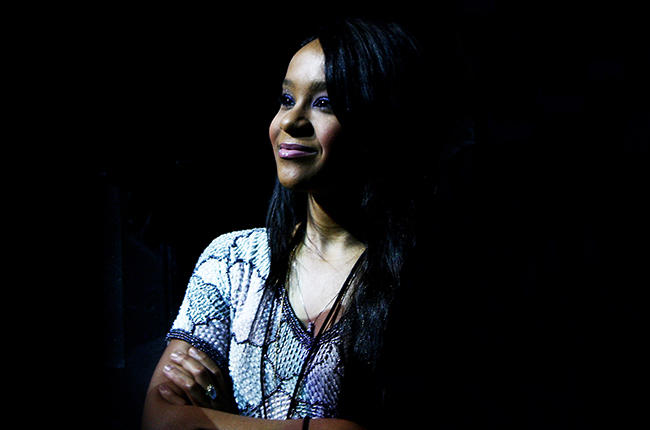 Bobbi Kristina Death Photo Sold For How Much? Despite the Brown family making their best efforts to shield Bobbi Kristina’s funeral from media scrutiny, it’s been reported that an incredibly poor taste photo of Bobbi Kristina laying in her casket has sold for $100,000. The family took extra precautions in security at the July 31 wake, and August 1 funeral, but that apparently couldn’t stop one very sick person from cashing in on the tragedy.

Both the Houstons and the Browns are pointing the finger at each other, with the source of the photo not being revealed. It also hasn’t been revealed which outlet bought the photo.

This is not the first time that the families have had their private tragedies used for financial gain. In 2012, photos were leaked of Whitney Houston at her funeral, with some trashier tabloids running the picture on their front page, which outraged Houston fans.The exact source of the photo was never revealed.

The family did everything they could to prevent this from happening again. They made sure only friends and family were allowed into the venue and they had security posted in multiple areas. Despite that, someone with a seriously damaged moral compass decided to make a mockery of the funeral and snapped a photo.

That wasn’t the only drama that occurred on a day that should have been about laying the tragically young girl to rest. Leola Brown was kicked out of the funeral for getting into a screaming match with Pat Houston, who was attempting to give a eulogy.

However, the family did manage to stop some of the drama. Nick Gordon, who is a person of interest in the death investigation, was not permitted to attend the funeral, despite a last-minute plea. Based on his strange behavior since the incident, and some extremely bad blood between him and Bobbi Kristina’s family, I can’t really blame them for saying no.