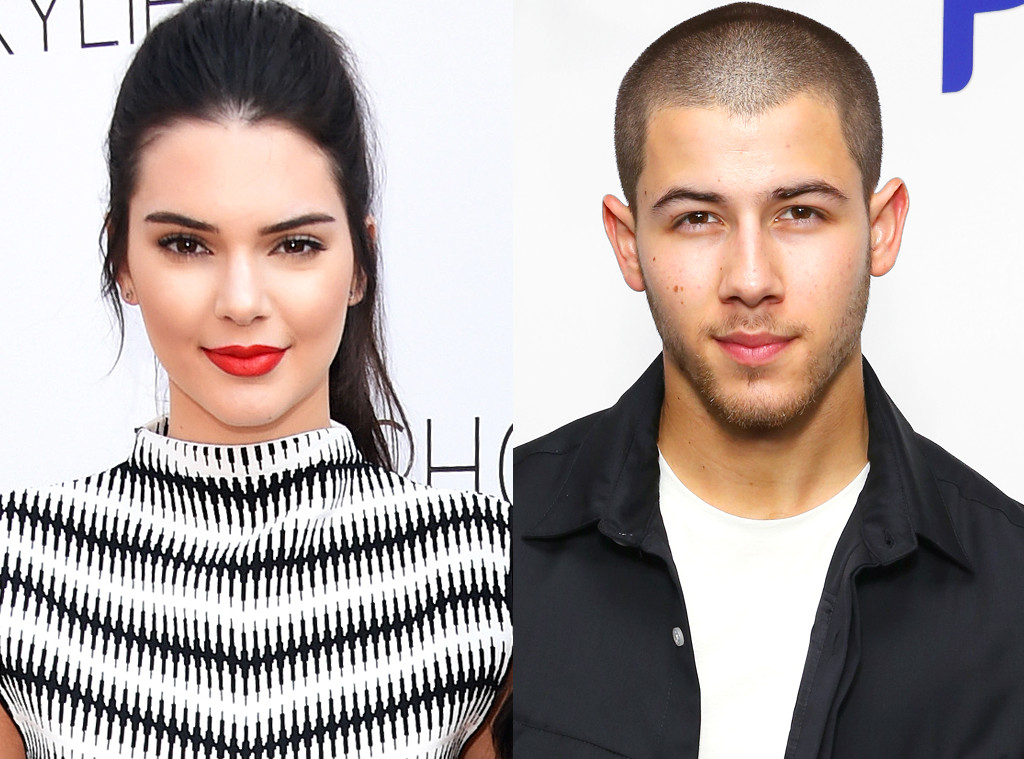 Nick Jonas Is Dating Kendall Jenner Now? Get All The Juicy Details Inside!

Nick Jonas might be one of the luckiest dudes on the planet, which is a strange thing to say considering life hit him with type 1 diabetes. But he hasn’t made any excuses since his scary diagnosis. In fact, he really started to take his health seriously.

And after a few years of working hard in the gym, he came out looking like this… 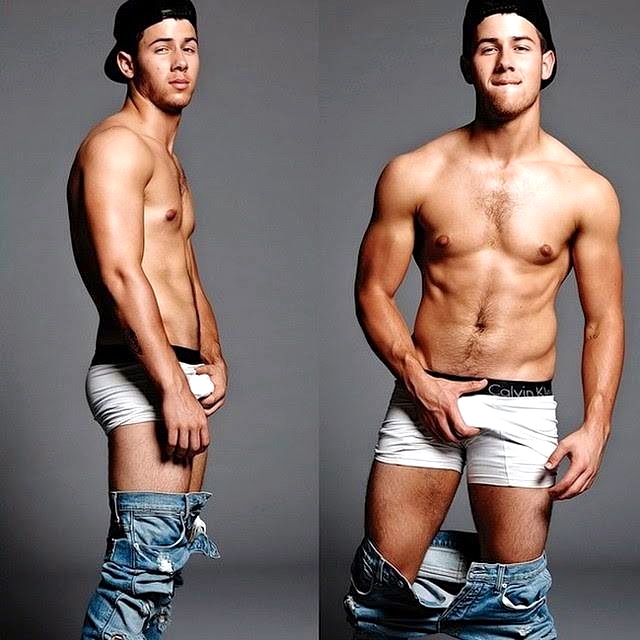 And when you look like that AND you can sing? Well, you’re not going to have any problems finding a girlfriend. The 22-year-old star has a long history with some pretty beautiful women. Most recently he was in a relationship with Miss USA 2012 Olivia Culpo. They were together for almost two years, which is a pretty long time considering they are both in their early 20s.

Now just two months after the split, it looks like Nick is back in the dating game. And thanks to his brother’s [Joe Jonas] girlfriend, Gigi Hadid, he’s starting things off with Kendall Jenner.

“Gigi wants Kendall around all the time. She thinks it would be fun for all of them to hang out.” A source told Us Weekly. But really, she didn’t have to do that much convincing. Nick and Kendall have reportedly been flirting with each other for a long time, and now that they’re both finally single, they are ready to see where things go.

When can we expect to see some photos of the two out in public together? No one knows, but it probably won’t be anytime soon. “When they’re ready and it turns official, we’ll start seeing photos.” The source added.

What do you think, folks? Are you a fan of the Nick/Kendall combo?