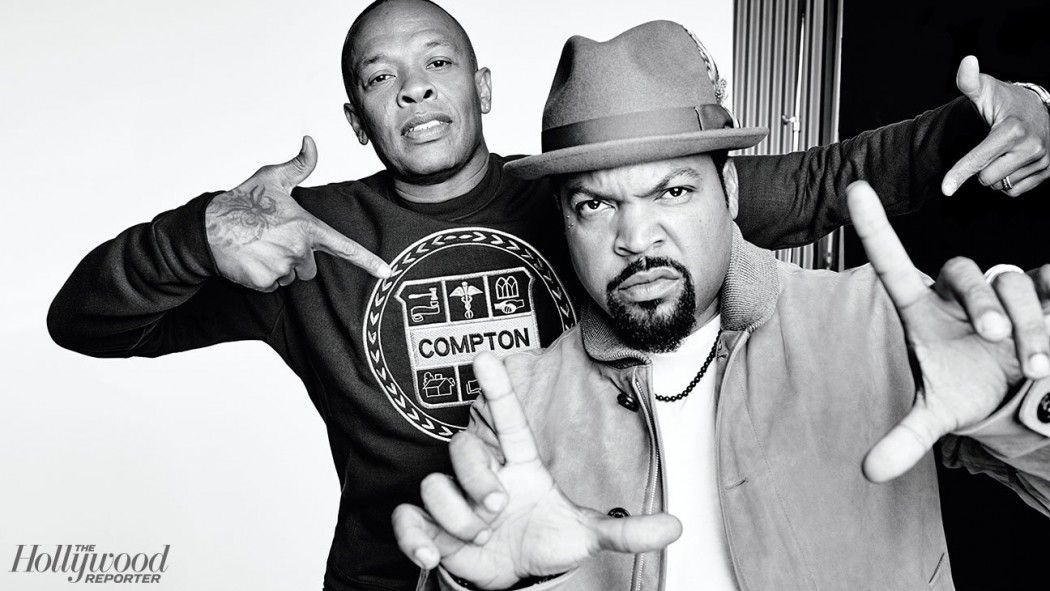 Get Your Weekend Started: Dr. Dre’s Much Anticipated Album Has Been Released Online! It’s here, folks! Even though Dr. Dre hasn’t released any new music in more than a decade, he still has an army of loyal fans who lost their minds when he announced the release date for his new album, Compton. The original release date for the album was set for today (Aug. 7th) but the 50-year-old producer surprised everyone by releasing it late last night.

The album will reportedly be the official soundtrack to the Straight Outta Compton film, which is scheduled to hit theaters next weekend. You can stream the album on Apple Music. According to Rolling Stone, Dre will donate part of the proceeds from the album to an arts center in Compton that he plans to build.

Eminem, Kendrick Lamar, Ice Cube, Snoop Dogg, The Game, and a few other artists are featured on the album. The 16-track album has received positive reviews so far. Rolling Stone really enjoyed it, giving it a four out of five star rating, saying the album “contains some of his most ambitious, idea-stuffed production ever.”

And on his radio show The Pharmacy with Dr. Dre, he talked about how hard he worked on this album and about the arts center he plans to build in Compton…

I hope everybody appreciates the work I put into this album. I’ve been really trying to do something special for Compton and just couldn’t quite figure out what it was. [Compton Mayor Aja Brown] actually had this idea and she was already in the process of working on it. I said, ‘Boom, this is what we should do.’

Has anybody out there listened to the entire album yet? If so, what did you think? Got any favorite tracks?