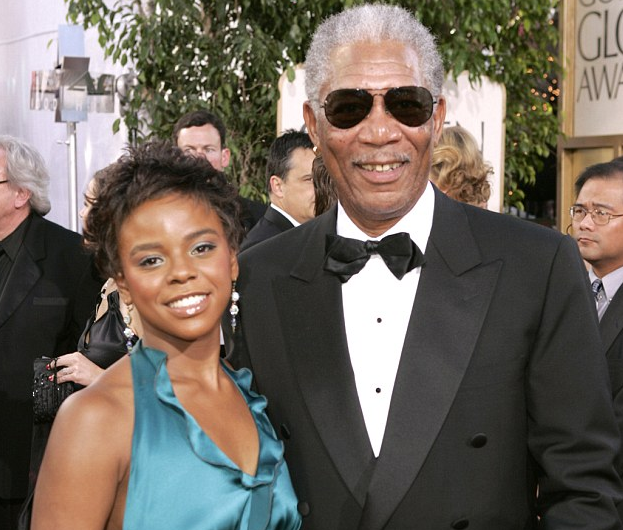 Morgan Freeman Releases Statement After The Fatal Stabbing Of His Granddaughter Morgan Freeman and his family are still in shock after hearing that 33-year-old E’Dena Hines was murdered on a street in Harlem. The granddaughter of the 78-year-old actor was found on the ground with multiple stab wounds on her torso. She was rushed to the hospital, but was pronounced dead just a short time later.

Hines loved acting just like Freeman, and even landed a minor role in 5 Flights Up with her grandfather. Morgan released a statement to E! News saying Hines had so much to offer the world with her talent…

And even though Hines and Freeman weren’t connected by blood, he still developed a close relationship to her and even brought her with him to multiple Hollywood events including the 2005 Golden Globe Awards.

According to NBC News, police have made an arrest in the case. 30-year-old Lamar Davenport was arrested and charged with second-degree murder. One witness, who called 911, claims Davenport was screaming, “Get out, devils. In the name of Jesus Christ, I cast you out.” while stabbing Hines. Reports say Davenport was also an aspiring actor, but he had a history of drug abuse and strange behavior.

Our thoughts go out to Freeman and his family.