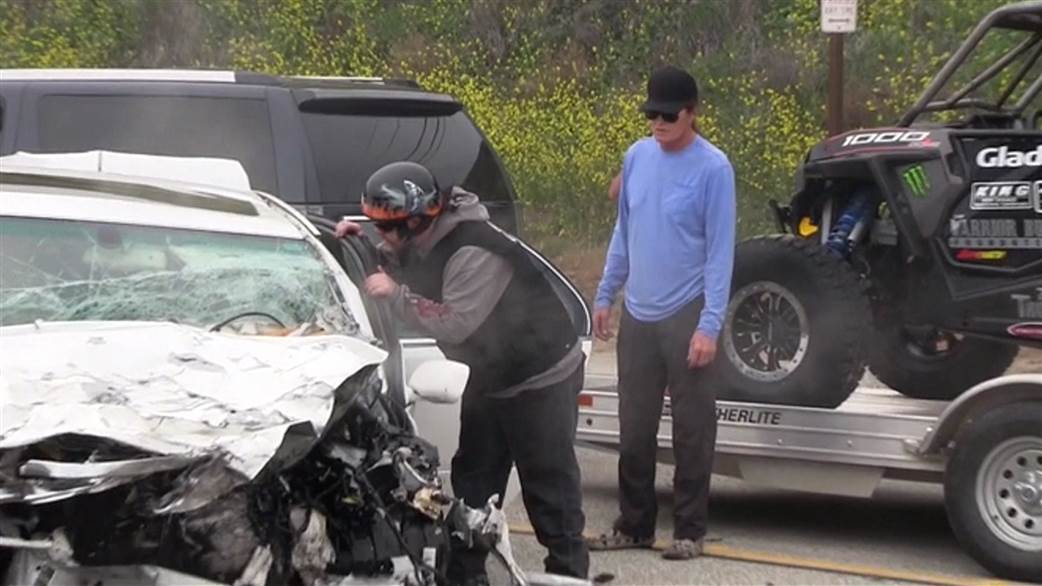 In a year that has been fraught with changes for Caitlyn Jenner, formerly Bruce Jenner, the controversial star is now facing more controversy. There has been speculation that sheriff’s deputies are planning to recommend manslaughter charges in relation to Jenner’s February 7 accident that left a woman dead. The final decision will be left to the DA.

If convicted, Jenner could face up to 1 year in county jail for the accident. However, that’s a long way off. It’s far more likely that if charges are recommended, they will be reduced to a misdemeanor charge. The case is going to be presented for final review next week.

Kim Howe, 69, of Malibu, died when her Lexus was rear-ended by Jenner’s vehicle, which forced it into oncoming traffic. According to the police report, Jenner was driving too fast for road conditions. Jenner had a sobriety test at the time, but was not reported to be impaired. It was noted that Jenner was not exceeding the posted speed limit, but authorities believe that due to gridlock, Jenner should have been going much slower.

The family of Howe have already filed a wrongful death claim against Jenner, though her attorneys have attempted to have the case thrown out.