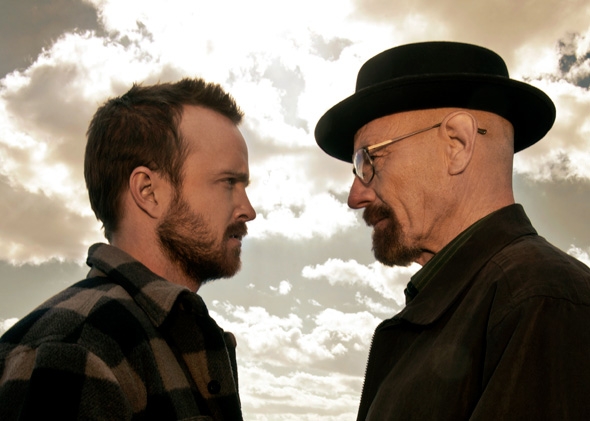 The 7 Most Hilarious Recut Trailers: Your Favorite Movies And TV Shows Transformed!

Putting together a trailer is kind of like getting dressed in the morning. You can control what people think of you based on what outfit you pick for the day. You could be a farmer from Kansas who has never stepped inside a building with more than three floors. But if you put on a nice business suit and finish it off with some fancy watch that can tell you the 7-day forecast? Well, everyone is going to assume you’re from the big city.

Making a film trailer is the same thing. The music inside the trailer is one of the biggest things. Switching out the music can drastically change the tone of a trailer. Picking out the right clips to show, putting them in the right order…it’s harder than it looks.

The 1990 film, based on Stephen King’s novel, is described as a psychological horror/drama. The trailer you see above does a fantastic job of making this film seem like this uplifting family film. The music even reminds me of something you might hear in Angels in the Outfield.

If you’re a terrible parent, I suggest showing this trailer to your kids. They will get all excited, “Clowns…clowns!” And then you’ll show them the actual movie and they’ll probably hate you for the rest of their life.

Some people claim this trailer accidentally nails the heart of the movie. Obviously the slapstick components get more attention in the original trailer; however, those who have watched the film know there is a lot more going on.

Do a little experiment. Watch the recut trailer above, click here to watch the real trailer, and then watch the film to see if both trailers would have worked. I think they would have.

No. 5 – The Shining — Romantic Comedy Version

This is probably the most popular recut trailer out there. If you haven’t watched it yet, you’re in for a delicious treat. This version of The Shining will leave you smiling.

One day, I am going to find some sheltered person who has never heard of The Shining or Mrs. Doubtfire, and I am going to show them the recut trailers to both movies. And then I’ll film their reaction as they watch the actual movies. We’re talking at least 23 views on YouTube. Maybe even 30 if my family members share it on Facebook.

By the way, if you haven’t seen the creepy Mrs. Doubtfire recut, click here to check it out. It probably should have been on this list.

Even though their relationship in the show was more father/son, this trailer manages to make you believe Walt and Jesse had a secret romantic relationship going on. Aaron Paul actually tweeted this video to his followers when it first went viral.

I bet she knows how to handle a wand.

No. 2 – Everybody Loves The Taxi Driver

There are several Taxi Driver trailers out there, but this one is my favorite. It has over 400,000 views on YouTube.

The uploader included this description…

“It’s Taxi Driver, the romantic comedy it was always meant to be. Inspired by the classic ‘Shining’ re-cut, I decided to put a spin on this classic film.”

Only Seinfeld fans will truly appreciate just how glorious this trailer is, but even if you weren’t a fan of the show, you still have to appreciate the skills it took to create this thing. It almost makes me want to write a script focusing on the life of George. Starting with him as a teenager and following his life through the Seinfeld era.

I think it could be interesting…