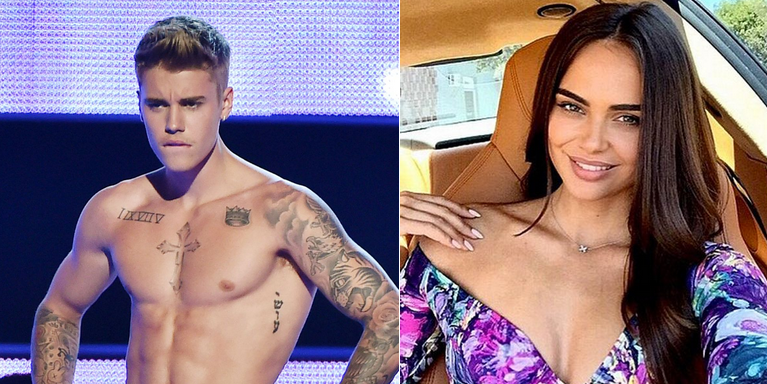 Is Justin Bieber Really Dating A Super Hot Model Who Is Four Years Older Than Him?

You can talk all the trash you want about Justin Bieber, but the dude has been swimming in beautiful women for a few years now. We all know about his relationship with Selena Gomez. She is clearly one of the hottest young stars in Hollywood right now. But you know what? Justin Bieber doesn’t care how incredibly sexy his ex-girlfriend looks. Why? Because he’s trying to seduce a hot Playboy model named Xenia Deli. The 21-year-old singer was seen hanging out with the beautiful 25-year-old model on Friday night at a Los Angeles bar.

They even snuggled on a piano bench together. Bieber played for her in front of the crowded bar. You can check out a quick clip of the action below…

So how did Xenia and Bieber meet? She is reportedly going to star in his upcoming music video for his new single ‘What Do You Mean?’ Sources say the Biebs fell hard for her. He’s introducing her to all his friends, and he even posted the photo you see below of them playing footsie… 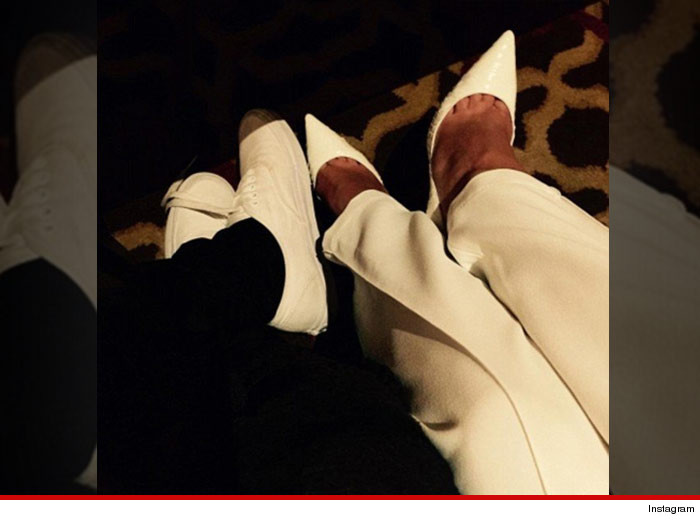 But don’t start buying them toasters for their wedding just yet. Some sources believe this relationship is fake. They are just hanging out together to promote the music video, which does make a lot of sense. Bieber’s rep also told Gossip Cop that the singer is currently single, so it looks like we’re just being played.

In any event, I am pretty excited for the new single. Bieber’s music has slowly been getting better. The new track will be released on August 28.