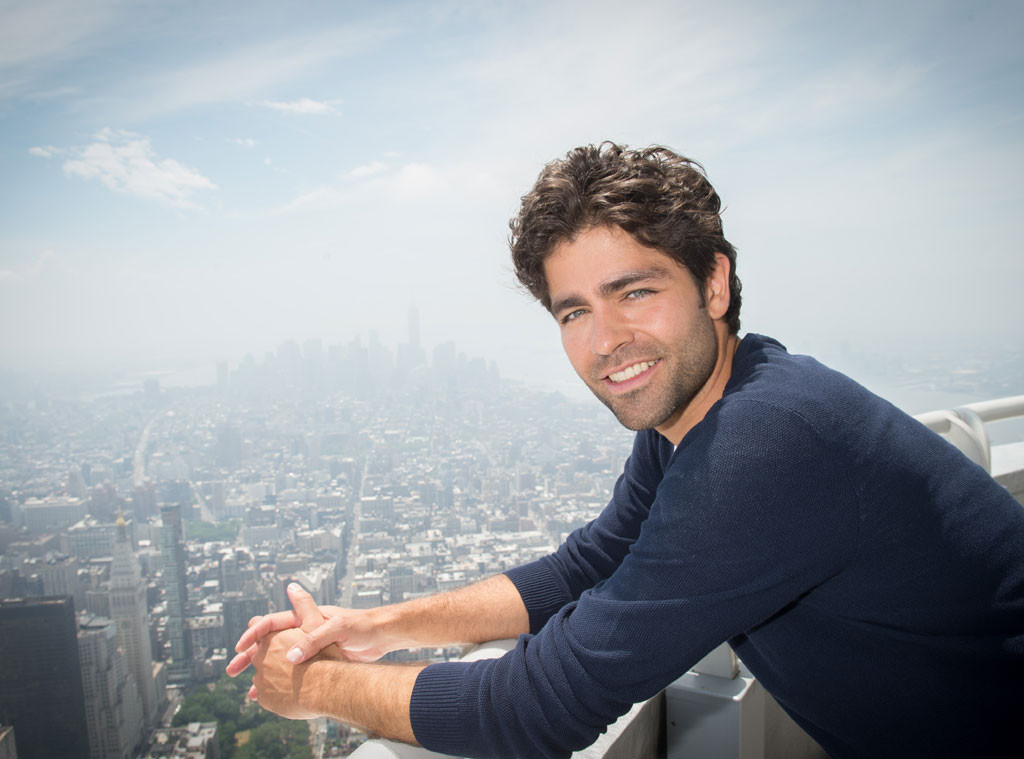 ‘Entourage’ Star Adrian Grenier Forced To Delete 9/11 Post on Instagram After Receiving A LOT Of Hate, See Photo Inside!

There are some things you just can’t talk about with the average American, and one of those things is 9/11. If you aren’t waving the flag and shouting, “NEVER FORGET!” Then you just aren’t a true American. You know what you are? You’re a freaking terrorist. That’s what you are.

Entourage actor Adrian Grenier found this out the hard way last Friday. He received some MAJOR backlash after posting a “controversial graphic” about the Sept. 11, 2001, attacks, criticizing the ridiculous war in Iraq. People went crazy after seeing this. And while there are some reports that claim the number of deaths in Iraq is lower than the number listed above, even the more modest totals come in at over 400,000. But unfortunately, those deaths don’t matter to most Americans because, well, those f–king people aren’t American! How dare them be born in a different part of the world.

“Disrespectful!! You are a horrible American!!”

“No body likes you, you sick f–k. Get out of America. Kiss your career goodbye you piece of s—t.”

After seeing how irrational most people are, Grenier decided it would be best if he deleted the Instagram post. He replaced it with four more separate posts about 9/11. One of the new images included firefighters hoisting the American flag on Ground Zero, which is more American than apple pie.

Hopefully Grenier learns from his mistakes. People don’t want to hear the truth. Most people are comfortable with believing the US is the greatest country in the world, and anyone who doesn’t share that same opinion is just a f–king idiot.