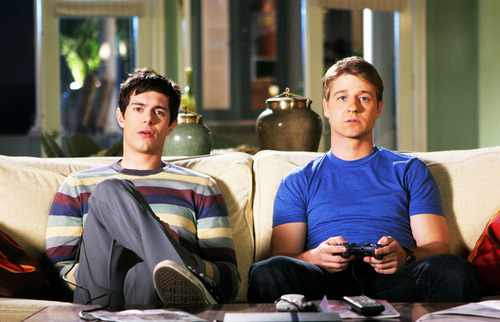 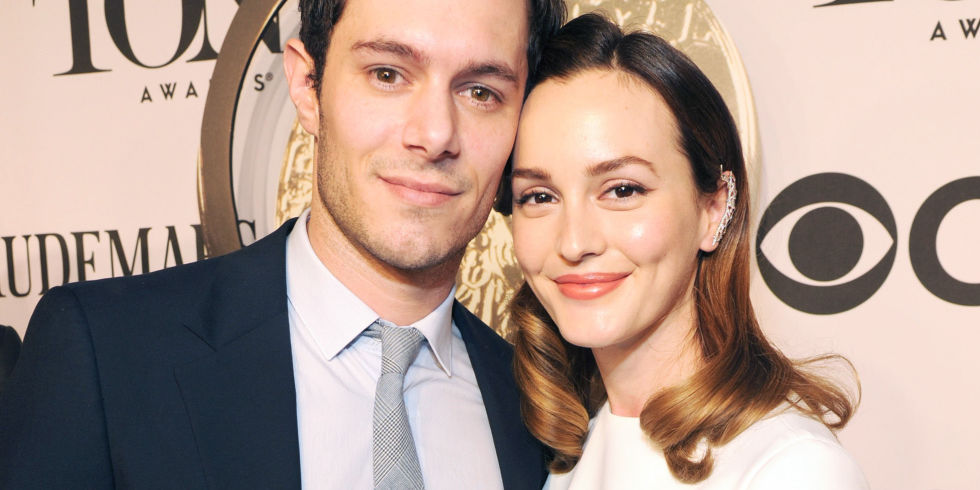 It looks like Seth and Ryan from The O.C. still have that special connection. Their time on the show ended back in 2007 and both Adam Brody and Ben McKenzie have gone on to do their separate things, but now they are sharing the headlines once again.

Let’s start off with Adam Brody. He just welcomed his first child with his wife Leighton Meester. They were able to keep the pregnancy on the down low. Photos of her growing baby bump didn’t hit the internet until early July, when she was already almost 8 months into her pregnancy.

And it appears that even the birth of the baby was kept secret for a long time. First reports claimed the baby was born last week. However, TMZ managed to grab the birth certificate, and it shows that the little baby girl was born over a month ago. It also shows her name to be Arlo Day.

Now we move on from that exciting baby news to even more exciting baby news! Ben McKenzie is expecting his first child with his girlfriend/co-star Morena Baccarin. You certainly couldn’t see any signs of her pregnancy at the 2015 Emmy Awards. She looked gorgeous. As mentioned above, this will be the first child for Ben. It will be Morena’s second child. She shares a 2-year-old son with her ex-husband Austin Chick.

We’re not exactly sure when Ben and Morena started dating each other. E! News and multiple other websites just found out they were dating last week, so it would seem like the relationship is still pretty fresh. Makes you wonder if this baby was a surprise.

Anyway, congrats to everyone!