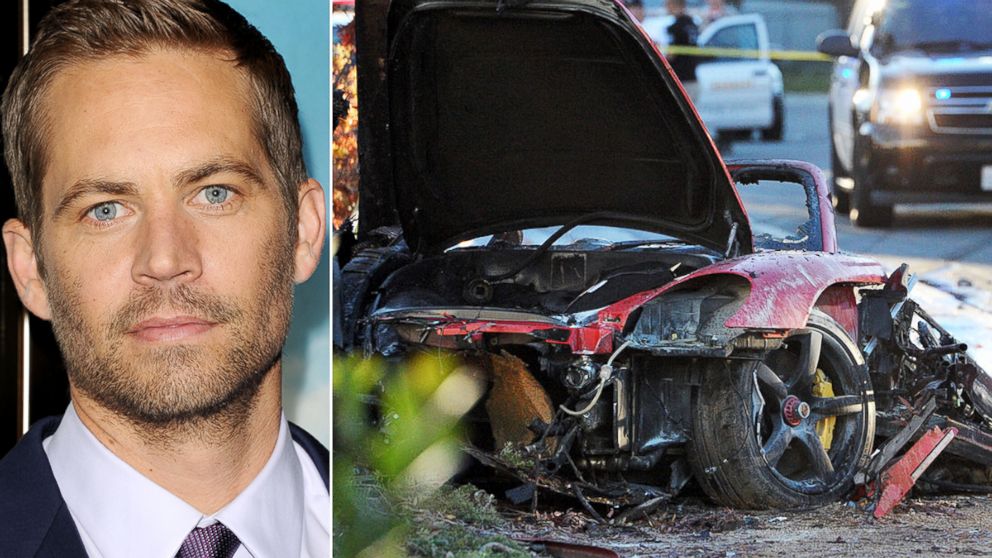 Some people thought this was going to happen, and it looks like those people knew what they were talking about. Nearly two years after Paul Walker died in a horrific car accident, his 16-year-old daughter Meadow Walker has decided it’s time to seek justice.

E! News obtained the court documents filed by Meadow and her lawyers, which claim that the Porsche Carrera GT “lacked safety features that could have prevented the accident or, at a minimum, allowed Paul Walker to survive the crash.”

They go on to accuse the company of ignoring the problem for too long, claiming the car Paul was in “had a history of instability and control issues.”

(Porsche) failed to install its electronic stability control system, which is specifically designed to protect against the swerving actions inherent in hyper-sensitive vehicles of this type.

Some of you might be thinking, “Wait…didn’t officers determine the cause of the crash was speeding?” Yes, they did, at speeds between 80 and 93 MPH. But this new lawsuit claims the driver of the vehicle, Roger Rodas, might have been traveling at just 70 MPH when the car started to lose control.

To make matters worse, Paul’s daughter and lawyers believe he was trapped inside the car with no way to escape because of a defective seat belt.

The bottom line is that the Porsche Carrera GT is a dangerous car. It doesn’t belong on the street. And we shouldn’t be without Paul Walker or his friend, Roger Rodas.

It’ll be interesting to see where this goes. I mean, you have to think Paul and his friend knew the car was a little dangerous, right? That’s why people get such a rush riding inside one of them. But then again, they probably would have been a little more careful had they know about the car’s control issue.