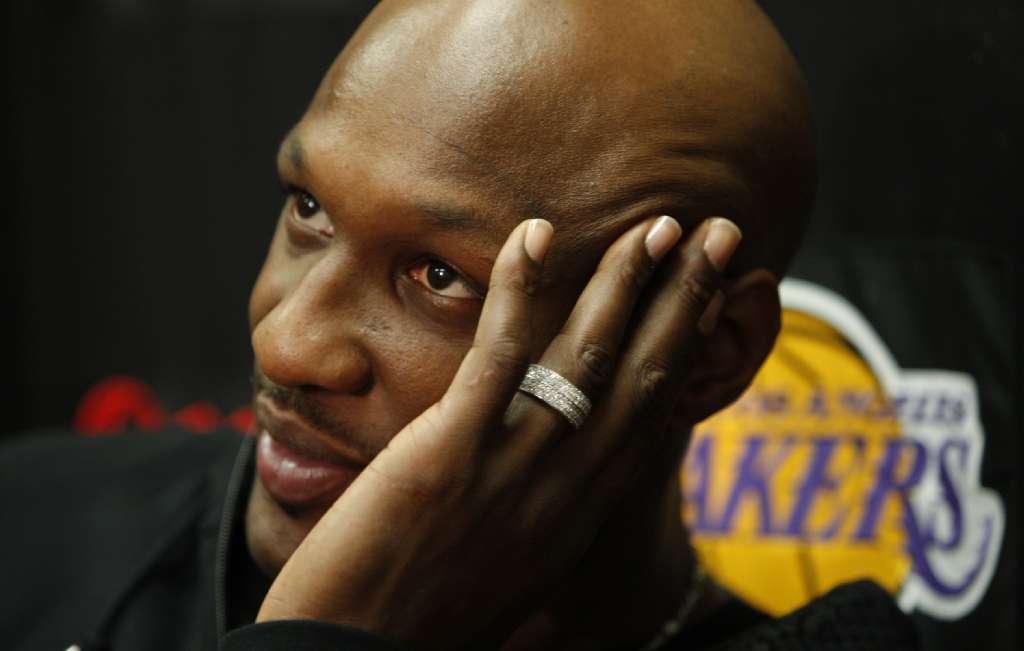 Lamar Odom Found Unconscious At Brothel, Fighting For His Life Inside Hospital In Las Vegas 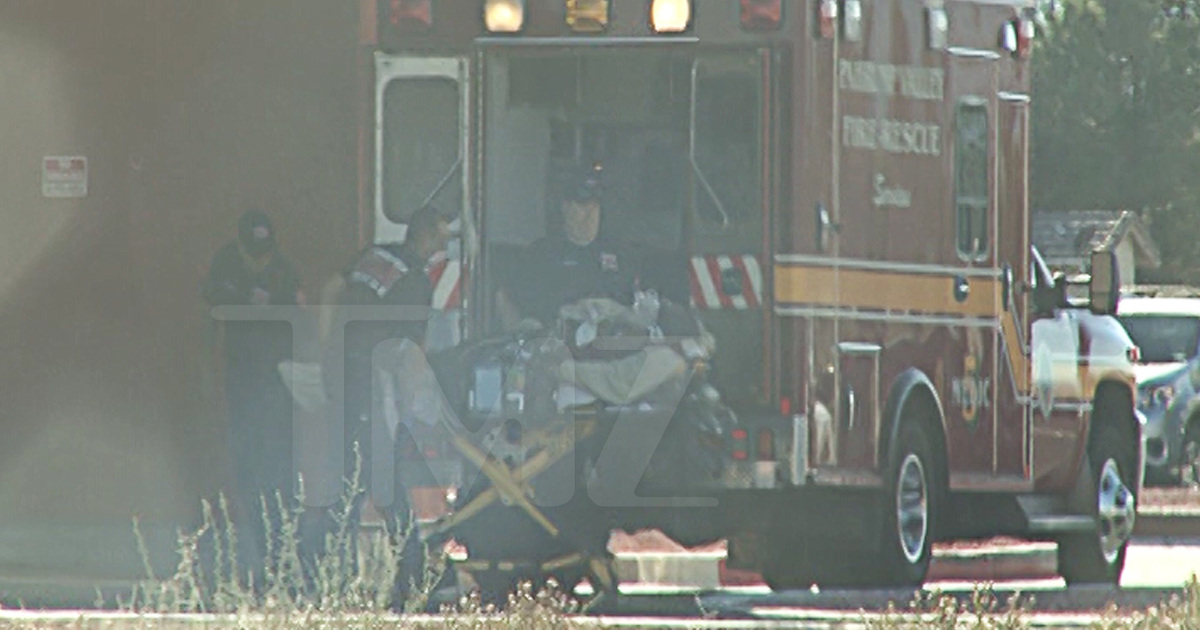 This news might not be surprising considering how Lamar Odom’s life has been going lately, but that doesn’t make it any less depressing. The former NBA star/reality star became unconscious while staying at a house attached to Dennis Hof’s Love Ranch South in the town of Crystal, which is about 70 miles from Las Vegas.

Sources say he was with a girl in the early morning hours on Tuesday, and at around six in the morning the woman touched Lamar to let him know she was leaving. He apparently nodded and went back to sleep.

Later that afternoon, just after 3 p.m., two of the girls found Odom unconscious inside the home. The girls started to scream and call for the manager. The manager called 911 after rolling Odom over on his side and seeing, “mucus-type liquid coming out of his nose and mouth.”

According to the reports, no illegal drugs were found inside the room; however, he was taking herbal Viagra during his extended stay at the ranch.

After being treated by the physicians, arrangements were made to transport him by Mercy Air helicopter. However, Mr. Odom was unable to be transported by air due to his stature. He was immediately transported by Pahrump Valley Fire and Rescue Ambulance to Sunrise Hospital in Las Vegas, Nevada for further treatment.

WHERE IS KHLOE KARDASHIAN?

She’s already right by his side, according to reports from TMZ and E! News. She flew to Las Vegas with Kris Jenner late last night. Sources say she’s “completely inconsolable and heartbroken.” As most of you know, she had stopped talking to Odom a few months ago, but she’s still been worried about him this entire time.

It’s clear she still cares deeply for Lamar, telling E! News earlier this year that she will always love him…

I will never, ever not love Lamar. I was so obsessed with him in a healthy way. He was my husband, and I still wish he was, and I don’t think there’s anything wrong with that.

We’ll keep you posted on this developing story. Our thoughts go out to everyone involved.