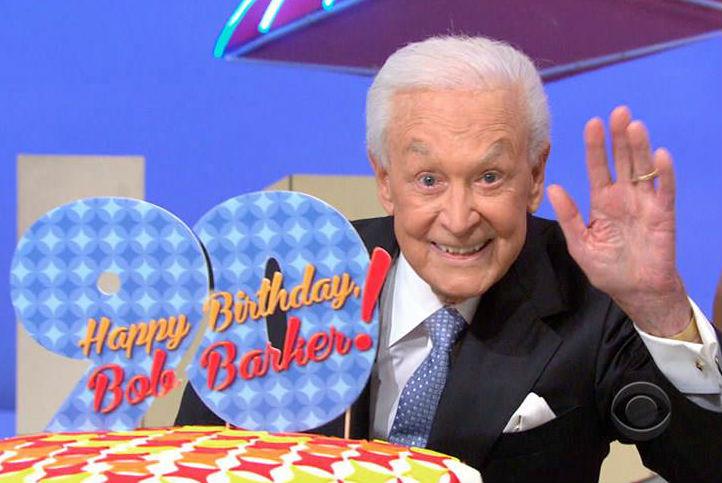 Legendary TV Host Bob Barker is Not Dead, He Just Split His Head Open….on The Sidewalk The 91 year old legendary host of the Price is Right is not dead at all. He is 91 and what they call a “tough old coot”.

Barker was going for a stroll near his home in Hollywood Hills when he simply tripped and fell. However a trip and fall for a 91 year old comes with some danger. Barker hit his head on the pavement, but luckily there was an officer in the area who witnessed the fall and was able to get medical attention for Barker quickly.

He was treated at Cedars-Sinai medical Center, the cut on his head was bad enough to need stitches which according to his publicist has made the former television host discouraged. Henri Bollinger told the press,

“He’s upset he can’t work out and take his walks. Considering his age, he’s in pretty good shape,”

The 91 year old is worth $70 Million. He married his high school sweetheart until she died in 1981 and never remarried, hence he never had to give away half his income. This year Adam Sandler and Bob Barker recreated their epic fight scene from Happy Gilmore.  You will see exactly why his publicist says he’s in pretty good shape, he looks like a 70 year old in this clip.  Then again, he’s rich.  As Chris Rock says,  “Money is the rich mans lotion”.  Watch the clip, it’s probably the funniest thing Adam Sandler has done in years.