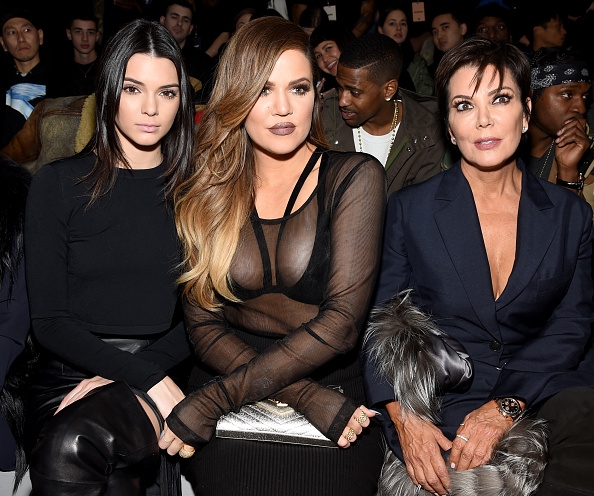 Khloe Kardashian Claims She’s Still In Control, Will Cut Odom Off Completely If He Returns To Drugs!

We dropped the shocking news on you last week. Khloe Kardashian has decided to give Lamar Odom another chance. Both she and the former NBA star have signed off on papers to dismiss the divorce case. Nearly losing Odom to drugs has apparently made Khloe realize she doesn’t want to live without him.

And obviously, people are questioning her decision. We here at TVST have been wondering what the heck she is doing. Just a few months ago, she wanted to divorce Lamar because of his addiction to cheating and drugs, and now she wants to take him back because he had some insane drug overdose at a freaking brothel? It just doesn’t make any sense.

But according to a few sources close to the Kardashian family, Khloe is still in control of everything. She’s ready to go through with the divorce again if Odom shows any signs of going back to drugs. Odom can’t even afford to make one mistake.

This source also claims Khloe is annoyed by people like us, who are calling her naive for canceling the divorce. And we suppose that’s fair, considering we don’t know the full story. These “sources” only know so much, and sometimes what they do know is more worthless than ordering a diet coke with your double cheeseburger and fries.

Of course, there are some people out there who believe this could be all about health insurance. Odom is allegedly still on the Kardashian health insurance policy, and that’s the only way he’d be able to afford all this treatment.

We’ll see what happens. It would be nice to add that “and they lived happily ever after,” tag on this story, but unfortunately we don’t see that happening.