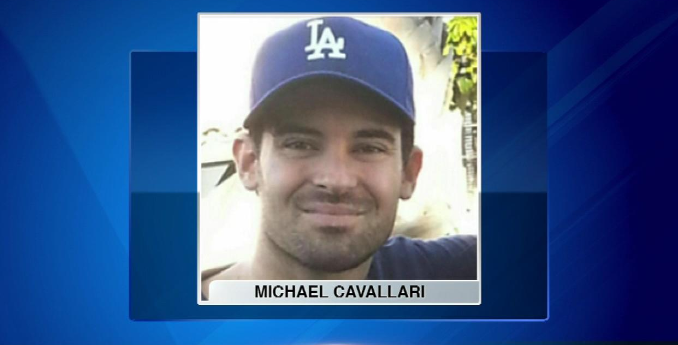 Michael Cavallari, the brother of reality star Kristin Cavallari, is missing after authorities in Utah found his abandoned car along an isolated road west of Arches National Park. According to the press release by the Grand County Sheriff’s Office, the 2014 Honda Civic was found on Nov. 27, so he’s been missing for around 10 days now.

Police claim the car was still running when they found it, and Cavallari left his phone and laptop inside, which is something police find extremely suspicious. They also don’t quite understand where he might have been going. The road he was on doesn’t exactly lead to much of anything. Grand County Sheriff Steven White told local news that they believe Michael was the one driving the vehicle when it crashed, but they also know there is more to the story…

We’re deeming it suspicious, but there’s nothing to indicate anything one way or another. The vehicle was just abandoned.

Kristin hasn’t posted anything on her social media pages about her brother’s disappearance. As some of you may know, she’s married to Jay Cutler, and the couple just welcomed their third child into the world 4 days before her brother went missing.

Of course, police are asking anyone with information to call their office or visit their website. Michael’s final credit card transactions were linked to a gas station 75 miles south of where officers found his car.