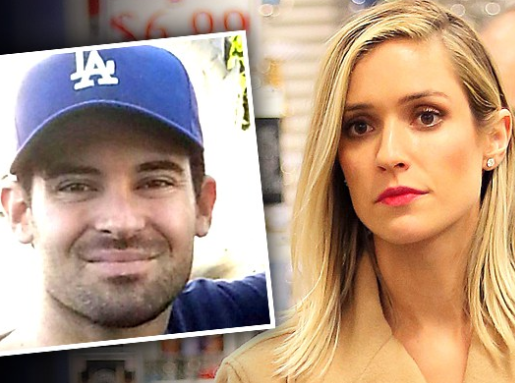 This news might have been expected, but it doesn’t make it any easier for Michael Cavallari’s family and friends. As we reported earlier this week, Kristin Cavallari’s brother was reported missing after authorities in Utah found his abandoned car along an isolated road west of Arches National Park.

Just three days after the search began, officials found his body just before 11 am on Thursday morning. According to the statement released by the Grand County Sheriff’s Office, his body was found near exit 175 on I-70 in Grand County. The terrain in the area was reportedly steep and very rocky.

The body was then transported to the office of the Utah Medical Examiner for positive identification and hopefully to determine the cause of death. According to E! News, Michael had been in trouble with the law recently. He was arrested in California five days before he went missing, and an insider claims he was always getting into trouble, “There’s always been a lot of drama around him.” (Kristin and Michael as kids)

But still, Kristin had a close relationship with her brother. She was extremely protective of him and constantly tried to get him the help he needed. The reality star/fashion designer went on her Instagram account yesterday to write a special note to her brother.

My heart is in a million pieces. Mikey, I could always count on you to make me laugh. You had such a good heart and you will be forever missed. I’m at a loss for words but I know u are in a better place and finally at peace.

Our thoughts go out to Kristin and her family during this difficult time.