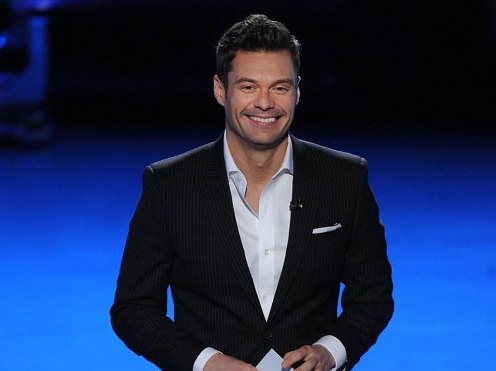 ‘American Idol’ Might Have Looked VERY Different If Ryan Seacrest Accepted The First Role He Was Offered!

Ryan Seacrest is THE host of American Idol, right? There is no show without him. The show survived Simon leaving, Paula, and even Randy, but it would have never survived the departure of Ryan Seacrest.

But in a new behind-the-scenes interview, the 40-year-old host revealed he was originally offered a different role on the show. You see, producers wanted to recreate the great success of Britain’s Pop Idol for the American audience, the original version of the show had four judges.

Eventually, producers over here would settle on having just three judges. Simon Cowell and Paula Abdul were locked in from the beginning; however, finding someone to fill the third chair proved to be more difficult. That’s when the show called Seacrest to ask him if he wanted to be the third and final judge, and surprisingly he didn’t jump at the offer.

I said to him, ‘Who’s the host?’ They said, ‘Well we’ve already got a host, but we could audition you to be the cohost.

Now we know that host was Brian Dunkleman, and he’s probably still a little pissed about the whole thing. If Ryan had accepted the judging role, we still might have Dunkleman as our host. That’s crazy to think about.

There was one person who was thrilled with Seacrest’s decision: Randy Jackson.