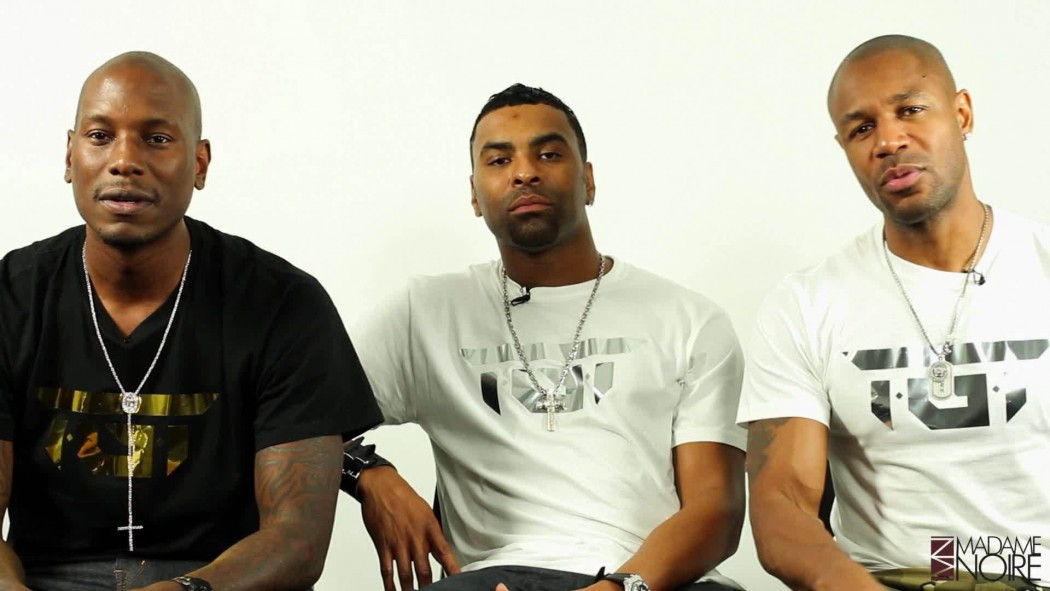 Did Tyrese Just Boot Ginuwine Out of Super Group TGT? Yes! And He is Not Happy! The problem with a super group, is that all of them think they are super. They have all become superstars doing things their own way with their own style, and now they have to conform and it’s tough. They never realize how tough it’s going to be until they have to actually make it work.  TGT was supposed to be this phenomenal combination that never lived up to it’s full potential. Now after just one album the group is breaking up…..sort of. Maybe.

GINUWINE IS NOT HAPPY

Tyrese, who is notably the most successful of the three jumped on social media to officially announce the groups’ split, but basically said that the group wasn’t really splitting..they were just dropping Ginuwine off the roster. Tyrese posted the following:

tyreseI’m sorry to break the news………….. TGT is done………. It’s not about fault….. Business is business….. Me and Tank are still movin….. We will forever love our brother G as brothers…. We’ve got TOO much history to turn this into anything negative…. Even 112 are still together, NEXT, DRU HILL is still together and TROOP and New Edition….. It’s only 3 of us we did one album it was epic……. And now it’s over……. We have been forced to start looking into someone else…… Or me and T just might do it solo…. The reason it worked is because of our history and mutual respect……. I don’t know I’m just shocked and disappointed that I’m even putting up this post……. #ThreeKingsNoMore

Let’s face it, Tyrese dropped a gem of an album this year with Black Rose and it looks like Tank’s album is going to be great with the two singles he just dropped but we have heard nothing from Ginuwine in quite some time. His rumored album with Timbaland never dropped and we all know that he has struggled through his divorce.  The real reason that he is being dropped is yet to be revealed but Ginuwine was not happy with how much had already been released to the public and came for Tyrese on his own Twitter account. ginuwine@Tyrese wow really to post personal Bizns shit is a p*ssy move n*gga why would you do that and since you wanna do that keep it going and we will expose it all DIVA lets get it!!!!!!be a f*cking man not a lil boy talk to me call don’t try and manipulate the situation publicly wack wack wack of you. Exactly why it is the way it is

It’s all DIVA behavior to me.  As much as the ladies would have loved another album from these three the demise of the group could be seen during their live performance on WLNY’s “The Couch” nearly two years ago. Ginuwine is High as hell, Tyrese wants to kill him and Tank thinks the entire thing is funny as hell. That is the epitome of dysfunction.

The question now is if not Ginuwine….then who?