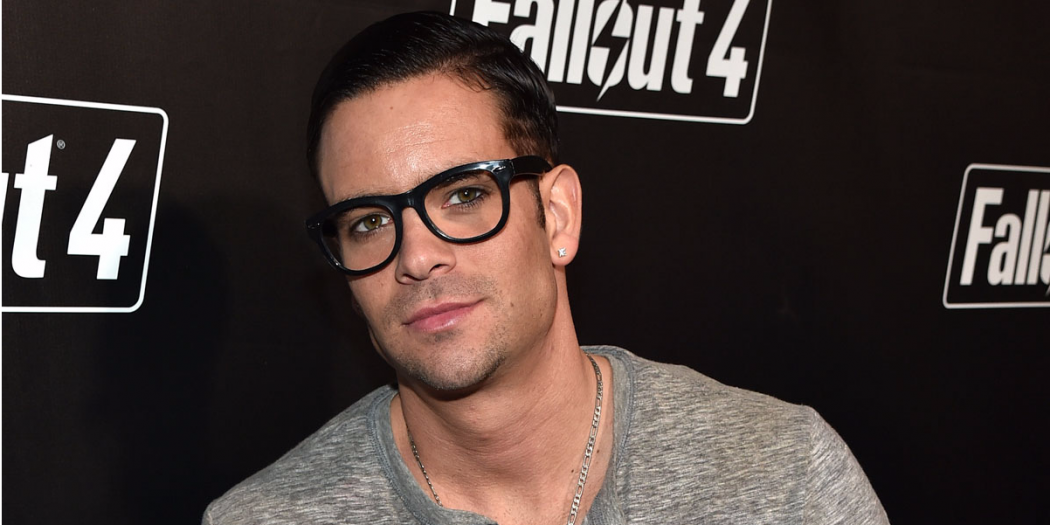 The 33 year old had his house raided yesterday morning (Tuesday December 29th) at 7 a.m.   The police knocked repeatedly before taking a battering ram and forcing their way in. LAPD’s Internet Crimes Against Children Task Force uncovered more than a thousand images of “child sexual exploitation” on his computer. They took his tablets and cellphones as well.

Before you go thinking that maybe he had some hot 18 year olds that looked 20, initial reports say that the children were “significantly younger than 15 and 16 years old” and later reports say he had images of girls under 10! And to further cement Salling’s place in the Jared Fogle hall of scum bags, he lived alone so he can’t blame the images on anyone but himself.

Authorities were tipped off after interviewing his ex-girlfriend. She told them that she was 100% sure that they would find exactly what they were looking for if they looked on his computer. She was right. I hope that is why she is an “Ex”.

Back in 2013 Salling was sued by another ex-girlfriend, Roxanne Gorzela. She alleged that he had unprotected sexual contact with her despite demanding that he wear a condom. She sued him for “severe and substantial mental and emotional distress”. Despite Salling’s lame counter-suit he settled the case by agreeing to pay Gorzela $2.7 million in damages.

SIDEBAR: Wouldn’t it be wonderful if that is the same ex-girlfriend? She gets all her money and then she turns him in?

Let’s hope that the justice system does their job with this scum bag. It looks like he might be in the same position he put Roxanne Gorzela in. I’m pretty sure Bubba won’t be wearing a condom despite Salling’s demands either.