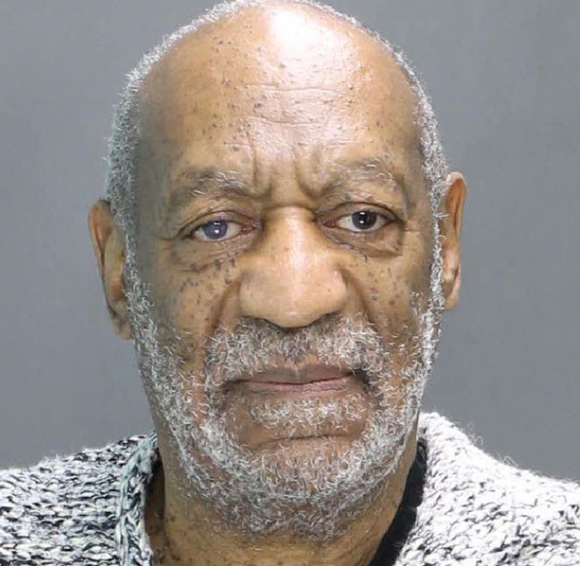 Judge Sets Bill Cosby’s Bail At $1 Million, Lawyer Speaks Out And Claims Cosby Will Be Exonerated It’s one of the top stories in the world right now, so we are sure you’ve all heard about it. An arrest warrant for Bill Cosby was issued yesterday in connection with the 2004 drugging case. Former Temple University employee Andrea Constand claims the famous comedian drugged her and sexually abused her at his home in Pennsylvania.

That last part is important because the case falls within the state’s 12-year statute of limitations. At the press conference yesterday, First Assistant District Attorney Kevin Steele, told reporters, “Reopening the case was not a question. Rather, reopening this case was our duty.”

And while Constand has not directly responded to the arrest, her lawyers did send out the statement you see below…

We have the utmost confidence in Mr. Steele, Ms. Feden and their team, who have impressed us with their professionalism. In that this matter is now being pursued in the criminal justice system, we will not comment further.

After Cosby showed up at the courthouse Wednesday afternoon, Judge Elizabeth McHugh read the charges against him and set his bail at $1 million, according to a report from CNBC. He posted 10 percent of his bail, took the lovely mugshot you see above, and handed over his passport. A preliminary hearing has been set for the morning of Jan. 14.

If he’s convicted of the charges, he could face up to 10 years in prison and be slapped with a $25,000 fine. Cosby’s lawyer released a statement to Us Weekly Wednesday night, claiming the charge against him is unjustified.

The charge by the Montgomery County District Attorney’s office came as no surprise. Filed 12 years after the alleged incident and coming on the heels of a hotly contested election for this county’s DA during which this case was made the focal point. Make no mistake, we intend to mount a vigorous defense against this unjustified charge and we expect that Mr. Cosby will be exonerated by a court of law.