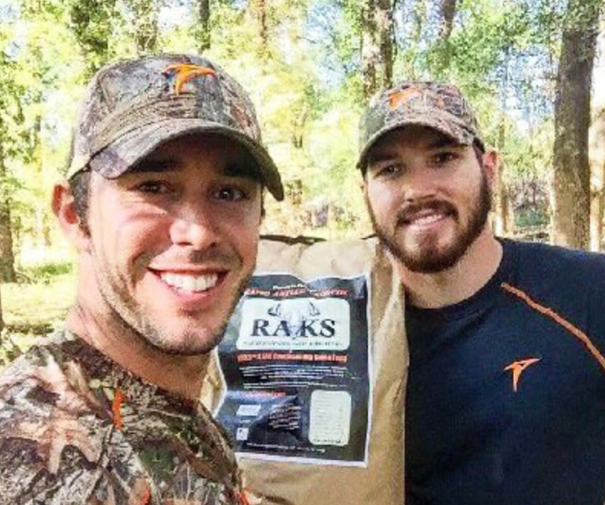 Things are not looking good for country singer Craig Strickland. He and his good friend, Chase Morland, went on a risky hunting trip this past weekend during the already deadly Winter Storm Goliath. The storm brought tornadoes, hail, sleet, flooding rains and a freaking blizzard to New Mexico, Texas and Oklahoma.

For some reason, Strickland and his friend decided to go hunting for ducks in the brutal weather. On Saturday, Morland posted this message to his Twitter account…

And sadly, that seemingly playful tweet has turned out to be a deadly prediction. They were reported missing on Sunday and that’s when officers in Oklahoma started their search. Several hours into the search, a boat the two men were using was found capsized.

At the time, no bodies were discovered around the boat; however, a few hours later Oklahoma Highway Patrol confirmed they found Morland’s body early Monday morning. The search for Craig Strickland is still going on. His band, Backroad Anthem, posted this message to their Facebook page last night. Craig’s wife (former Miss Arkansas USA,) Helen Strickland, went on her Twitter account yesterday to give everyone an update on the search, “Craig’s dog Sam has been found. His boat has been confirmed as being capsized. They are still searching for Craig. Please keep praying.”

Our thoughts go out to his family. Hoping for a miracle at this point.