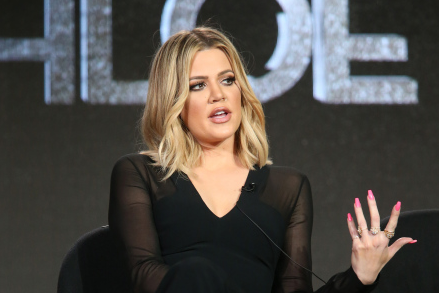 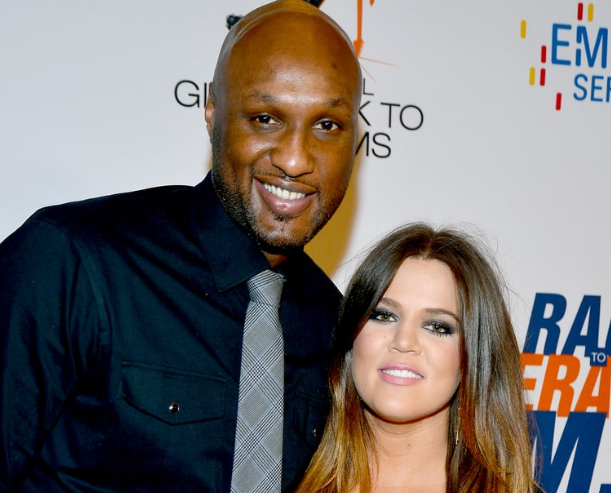 Whaaat? Khloe Kardashian is getting her own talk show? Of course she is! She’s a female celebrity in her 30s, what else is she going to do? Hew new talk show, Kocktails With Khloe, will premiere on the FYI network on January 20 at 10 p.m.

And while promoting this lovely show at the Television Critics Association’s winter press tour, Khloe was asked to give an update on Lamar Odom. Is he making any progress after the great brothel incident of 2015? Thankfully, the answer is yes.

It’s not my story to tell, I want to respect that and I want him to be able to tell that story. I’m just there to support and care for him, but he’s doing amazing and I’m so proud of the strength that he has to fight this battle that’s his battle, and I’m so grateful for everybody’s love and concern because I do think it’s coming from a good place.

That’s good to hear. Maybe he’ll tell his story on the new talk show? Just think of the ratings, Khloe! Oh wait, you are a Kardashian…you’ve already thought about this.

But seriously, you might hear some discussion about Lamar on her new talk show. She explained the show will focus on her personal life, “Because it’s such a conversational show and I am kind of bantering with my friends.”

That’s great. We desperately needed another show that discussed the personal lives of the Kardashian family. Thanks for saving the world, Khloe!