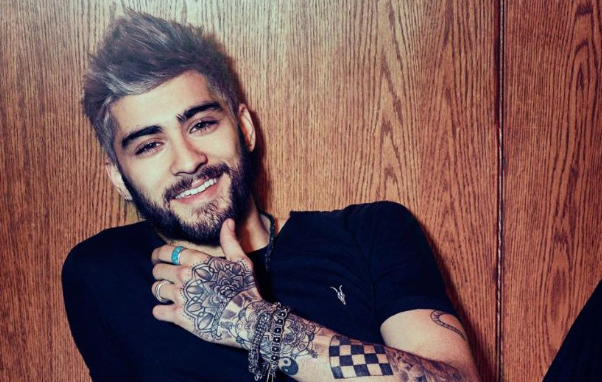 Ouch! Zayn Malik Reveals One Direction Has Shut Him Out And Changed Their Phone Numbers! 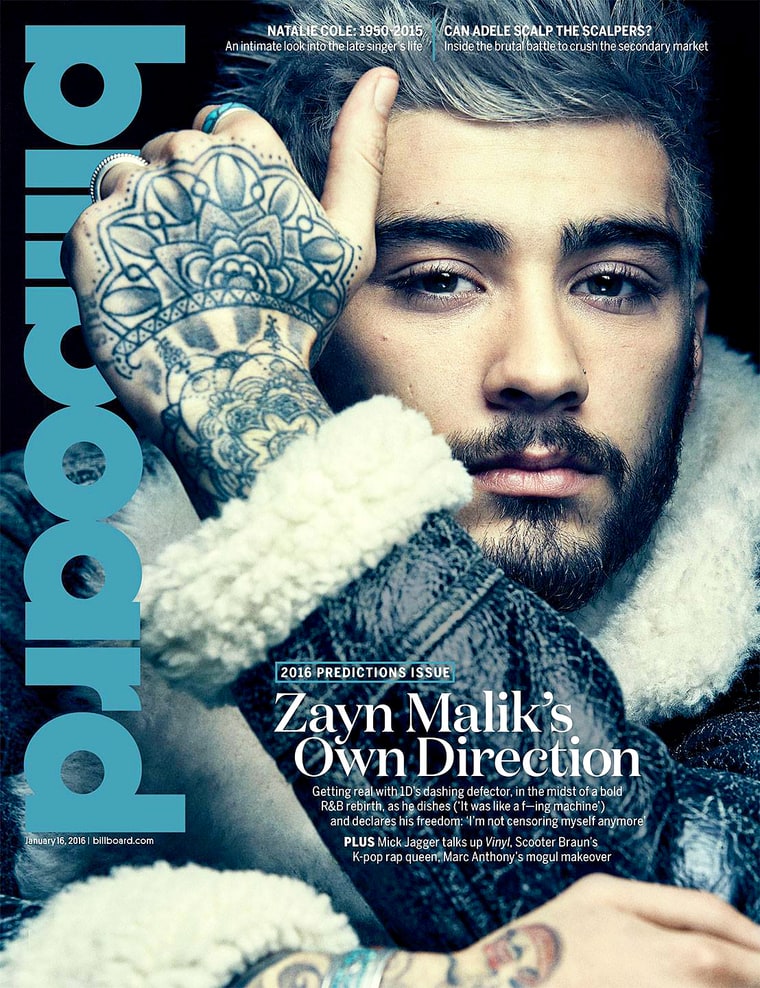 You spend years creating one of the biggest boy bands in the world with four of your closest mates, and then one day you decide to move on with your life to protect the quality of your mental health.

One would think those boy band mates would be understanding and you would all still be close friends; however, that’s not the case for Zayn Malik and One Direction. The former One Direction member talked with Billboard magazine recently and explained that he never talks to the guys anymore.

But it’s not because he hasn’t tried…

The truth of it is you can think one thing about a situation and the total opposite can happen. I had every intention of remaining friends with everybody, but I guess certain phone numbers have changed and I haven’t received calls from a lot of people.

He later confirms that he has tried to contact “a few of them,” but never received a reply. It’s possible they feel Malik betrayed the band by starting his own solo career shortly after leaving. From the sounds of it though, we feel comfortable saying he made the right decision. There was apparently not a lot of creative freedom in the band. It was like writing for Network TV.

[The band and I] weren’t allowed to say certain things, or word [lyrics] the way we would want to. I’d sit and wonder, ‘If the fans knew how it worked, what would they think?’ My argument was: People are more intelligent than that. They want to hear what’s real.

Damn, right! You can’t manufacture feelings. Of course, Zayn could be talking out of his butt here; however, I feel like he’s telling the truth. It certainly makes sense, at least. Maybe creative restrictions are part of the reason remaining members have asked for a break.

That’s part of the problem with boy bands, or any artist who breaks out when they’re still young. You develop this young fanbase who can only relate to a certain number of lyrics. Once you hit yours 20s, you realize there is more to life than singing about taking girls home to meet your mother.

You want to start singing about real sh-t, but the record company and their managers are like…