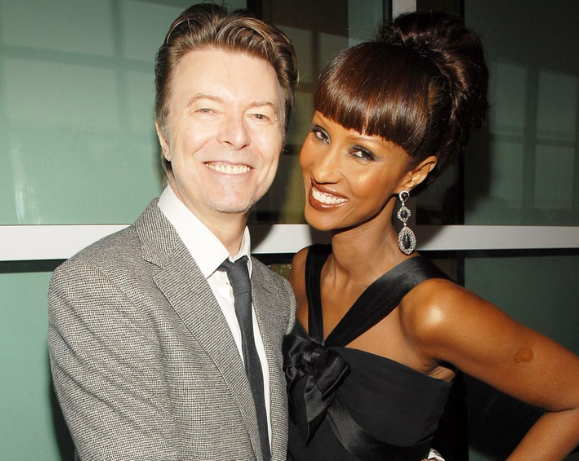 David Bowie Has Died At Age 69: Artists And Fans From Around The World Pay Tribute To The Music Legend Some terribly depressing news to report today. One of the most influential musicians in history has died. The great David Bowie passed away on Sunday, Jan. 10, at just 69-years-old.

Bowie’s official Facebook page confirmed the news late last night. It was after many people had gone to bed, so there are some shocked people waking up this morning. The statement released on the Facebook page revealed Bowie died peacefully after a long battle with cancer.

January 10 2016 – David Bowie died peacefully today surrounded by his family after a courageous 18 month battle with cancer. While many of you will share in this loss, we ask that you respect the family’s privacy during their time of grief.

Just a few days earlier, Bowie had celebrated his 69th birthday on the 8th of January. He is survived by two children, Duncan Jones and Alexandra “Lexi” Zahra Jones, as well as his second wife Iman. They had been married since 1992.

Several artists have went on their social media accounts to pay tribute to the legend. From Kanye West to Russell Crowe.

And that’s just a small portion of the tweets. Social media is filled with David Bowie love, and that’s the way it should be. True legends deserve legendary goodbyes.

Our thoughts go out to his family and friends. He will be missed and celebrated for as long as we’re still on this Earth.