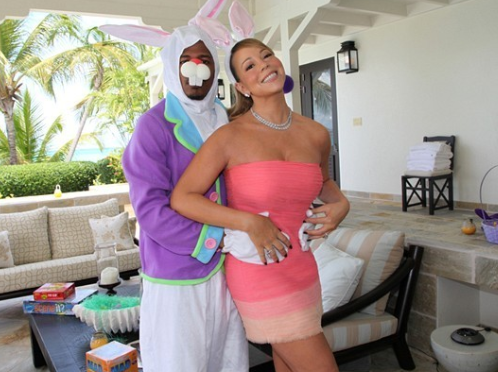 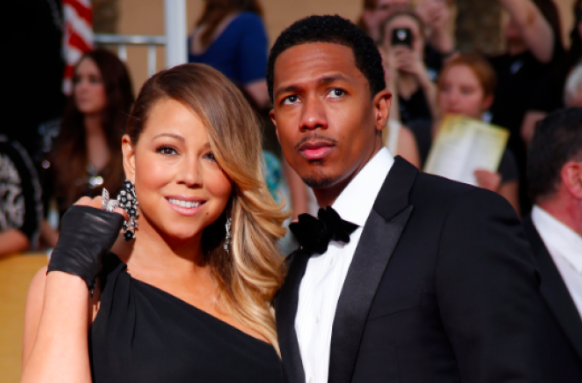 Nick Cannon had a taste of the married life with Mariah Carey, and a taste is apparently all he wants. As most of you know, the actor/comedian and Carey split back in August of 2014.

He filed for divorce a few months later in December, and the divorce was finalized in April of 2015. They had been married since 2008, so they did last longer than 75% of most marriages in Hollywood. They made it past the five-year mark, that has to count for something.

And they had fraternal twins together in April of 2011, so at least something good came out of their failed marriage. In a recent interview with DuJour Magazine, Cannon revealed his marriage to Carey will probably be his last.

A friend of mine put it the funniest way. He said, ‘If you heard that there was a 50/50 chance of living or dying when you jump out of a plane, you probably wouldn’t go skydiving.’ There’s like a 50/50 chance of a marriage working. If it didn’t work out for you the first time, and you still survived it, you probably shouldn’t do it again.

I’ll be honest, I’m not sure I understand his friend’s theory. I feel like that would only apply if you were marrying the same person again. The reason successful marriages are so low these days is because people are getting married too fast. They are marrying people for the wrong reasons. If you hold off until you find the right person, then a silly ring around your finger shouldn’t be strong enough to destroy your relationship. 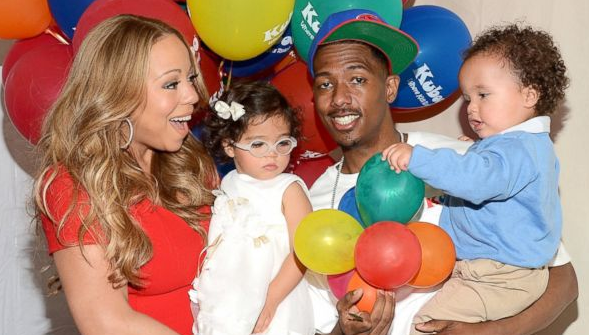 In any event, Cannon continued by saying he “highly doubts” he will ever get married again.

I never ever in my life want to have to—how do I say this the right way—not to say that I was bogged down [in my marriage], because I wasn’t by any means, but I like being able to make my own decisions and come and go as I please.

Once again, you have to look at who you married. Mariah Carey is known for being a controlling diva. This photo tells you all you need to know… 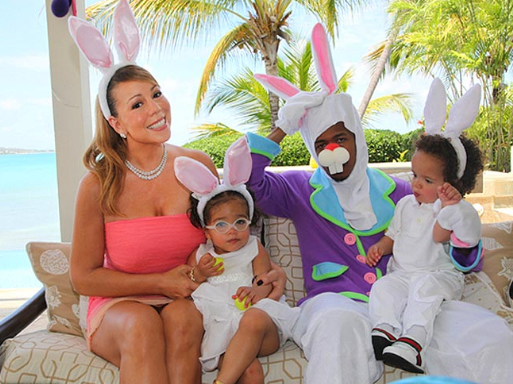 Poor guy. I bet you anything he was thinking of creative ways to kill himself during this photo.