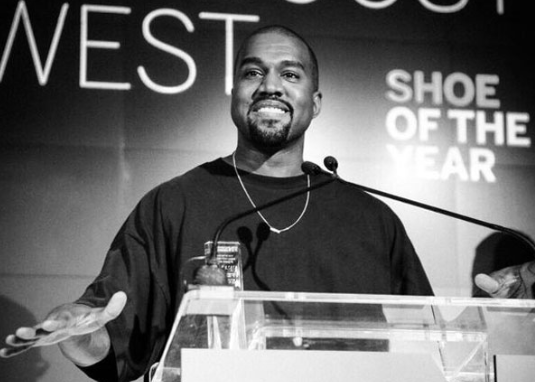 Kanye West Gets Hounded At The Airport By Fans And Paparazzi, You Might Be Surprised To See His Reaction (VIDEO) 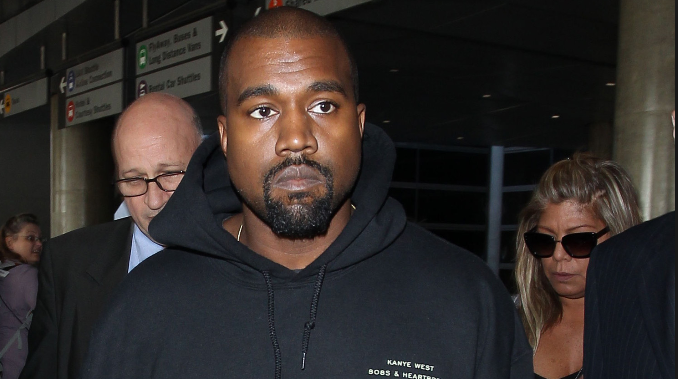 So you want to be a celebrity, huh? You want to walk inside the airport and have people follow you around with cameras, asking you the most inappropriate and stupid questions? That sounds like a good time to you?

You might want to watch the video below of Kanye West at LAX. He was quickly surrounded by photographers and people screaming for an autograph as he walked inside the building. And it’s not like they snap one photo, ask one question, and then walk away politely.

These people follow Kanye until it’s impossible to follow him anymore. THEY NEVER SHUT UP! And they never have anything interesting to ask. For example, the first question Kanye was forced to answer in the video was about the old drama he had with Nike.

But as always, the most inappropriate question came at the last second when one of the photographers asked Kanye what he thought about Bowie dying. Just freaking screamed the question, as if ‘Bowie’ was a character on the Game of Thrones or something.

How the hell should Kanye answer that question while the elevator doors are closing and some insufferable a**hole from New York pesters him for an autograph? And what the hell do you think Kanye is going to say? “Oh, Bowie? I hated that guy. I’m glad he died.” Of course not. We already know Kanye was a huge David Bowie fan. He called him “one of my most important inspirations” on his Twitter account.

What else do you need to know? Props to Kanye for keeping his cool.