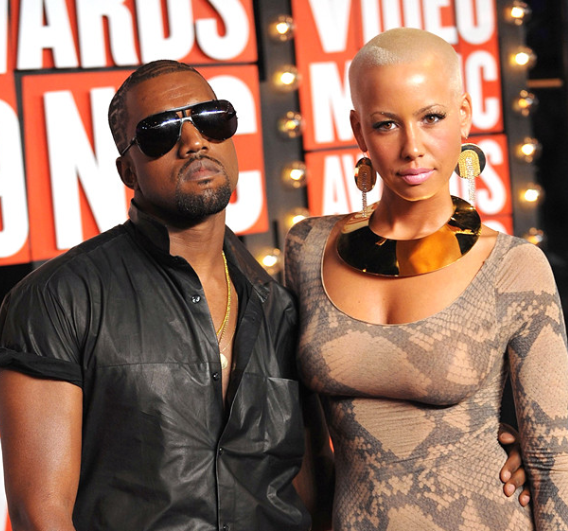 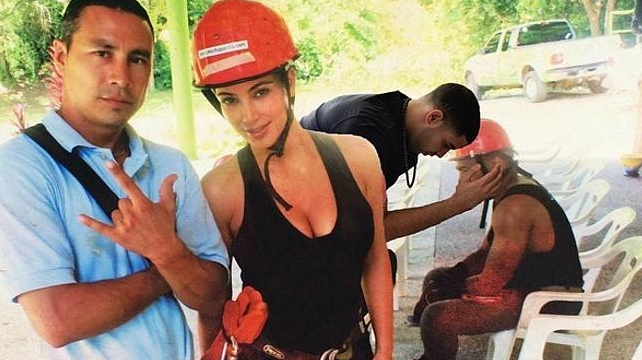 Could we be in for round two? Let’s hope not. The Twitter drama surrounding Kanye West, Wiz Khalifa, and Amber Rose earlier this week was almost too much to handle. There were soccer moms pulled over on the side of the road waiting for Kanye’s response, business meetings put on hold, doctors calling off life-saving surgeries, flight cancellations because pilots refused to leave the ground.

All eyes were on Twitter. You can click here to check out our mega post about it. It has all the tweets you may have missed, plus all the wonderful and hilarious memes people created.

But now let’s discuss Kanye’s reply, because yes he did finally respond to Amber’s claim that he enjoyed a few fingers in the butt during sex. It took him almost two full days to reply, but he did it, and his response can be seen in the tweet below… 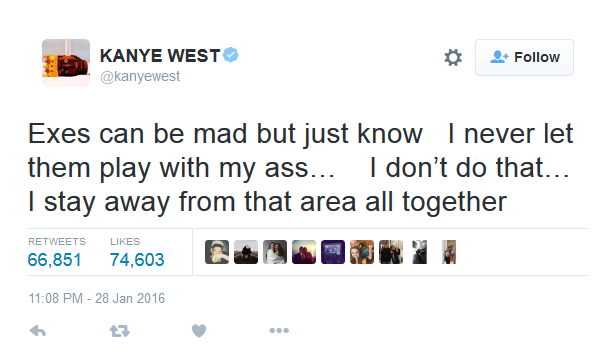 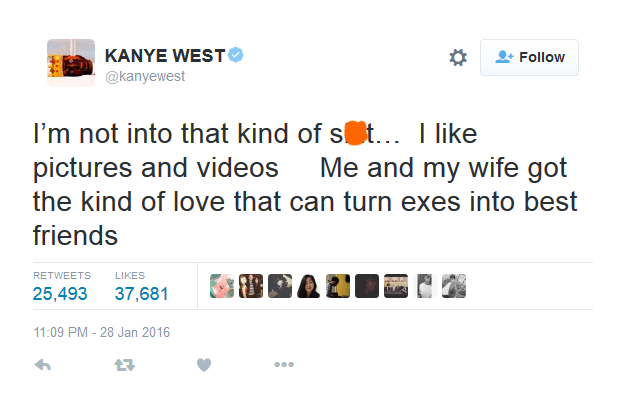 Aw, come on…Kanye! You don’t have to lie to the people. There ain’t nothing wrong with getting a finger in the butt, I’m sure it started out with an innocent mistake. Maybe you were wiping your butt one day and the toilet paper ripped as you wiped, allowing your finger to graze the outside of your butt hole.

And chills went down your body. You were confused, but also a little bit excited. You wanted, no you needed, to feel that pleasure again. It’s totally normal, bro. We all have fingers.

By the way, Amber Rose was on the Allegedly podcast Thursday, and she talked about why she decided to jump into the Twitter war between Kanye and Wiz.

There you have it, folks. The most entertaining Twitter war in history is over…for now.

What have we learned? Don’t talk about someone’s kids, and make sure you wash your hands after meeting Kim Kardashian at a meet and greet. And don’t let her mix the meatloaf.