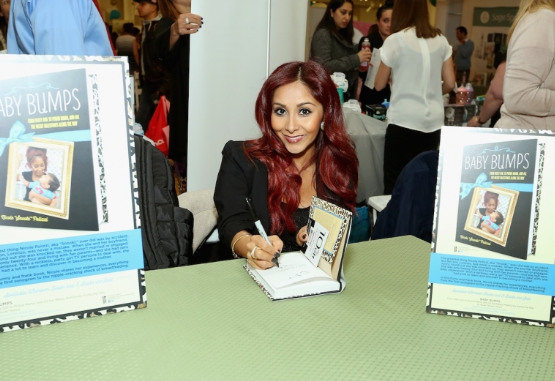 NBC Has Managed To Get A Few Big Names For The New Season Of Celebrity Apprentice, List Of Full Cast Inside! As most of you know, NBC decided to end their business relationship with Donald Trump back in June of last year after Trump revealed just how much of a racist he truly is. A few months later in September, it was announced that Arnold Schwarzenegger would be taking his place as host. And if people were worried losing Trump would result in a downgrade of celebrity contestants, it actually looks like the opposite has happened. There are a few, “Wait, who are they?” celebs on the list you see below; however, there are also a few well-known celebs on the list.

In addition to those big names, Jessica Alba and Tyra Banks will serve as advisors on the upcoming season. A premiere date for the 8th season of the show still hasn’t been released, but we have to imagine that will change very soon.

By the way, for those hating on this show. We understand your frustration with the amount of reality shows featuring B-list celebrities with attitude problems, but at least Celebrity Apprentice helps people in the process. The show has raised more than $15 million for charities during its long run.