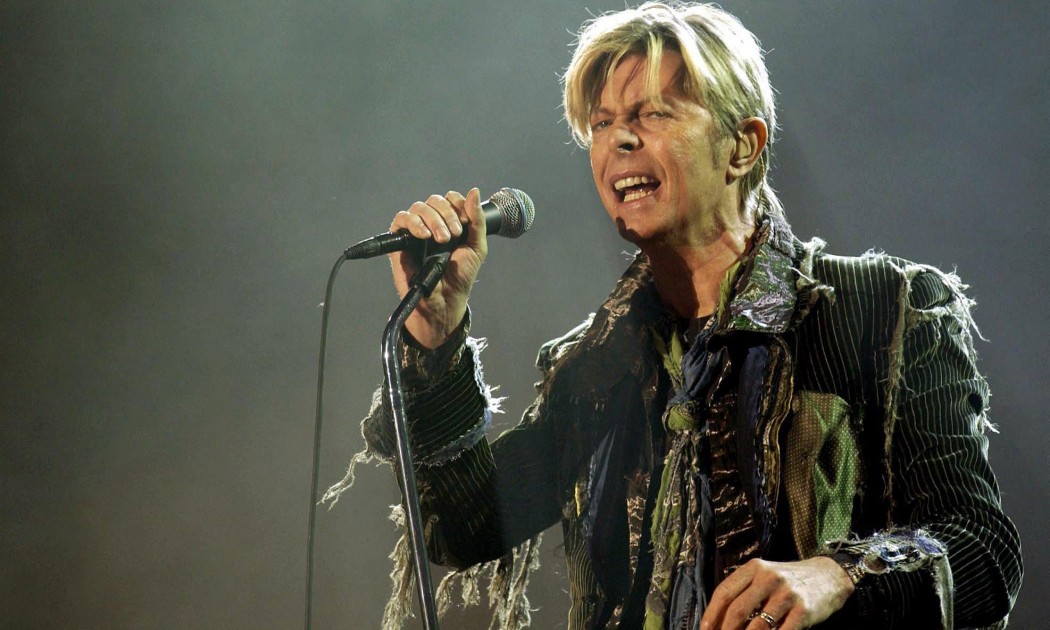 WAS DAVID BOWIE A BUDDHIST?

Yes he was. David wanted his remains to be taken care of per Buddhist traditions which is to be cremated. A Buddhist believes that there is no connection between your spirit and body so cremations make sense. Bowie also wanted his ashes sprinkled on Bali. The document dictating his wishes stated,

The other part of the Buddhist custom is for his worldly riches to be sprinkled among his people. APPROXIMATELY $50 MILLION TO IMAN, WITH SOME STIPULATIONS

I realize some of you reading this didn’t realize that David Bowie was married to former supermodel Iman. The two have been married since 1992. That’s 24 years, which for two celebrities is extremely rare. They have one child together and each had a child before previously marrying.

Iman will get around $50 million but that will be assisted by two attorneys, William Zysblat of New York and Patrick “Paddy” Grafton Green of London. They will pay Iman from a trust, 4 times per year. She can receive additional money only if she needs it for health, education and maintenance. (I’m not too sure what maintenance means exactly – maybe leaky pipes?)

Bowie’s oldest son that he had before marrying Iman is a 44 year old film director who lives in Los Angeles. It appears that Bowie had a lot of trust in his financial management because he will receive $25 million flat out. No trust fund, no lawyers watching over him or nothing.

Bowie’s 15 year old daughter that he shares with Iman will also get $25 million, however she will not have access to these funds until she turns 25. If she didn’t have friends before, I’m sure she’s got a lot of friends now.

BOWIE BREAKS OFF HIS STAFF!

Marion Skene who was the Nanny to the 44 year old son was hit with a nice $1 million payout. His personal assistant CorinneCoco Schwab was awarded guardian ship of their 15 year old daughter in case Iman passes before she is 18 and she was also given $2 million.

This is how you do it ladies and gentlemen. No fighting, no fussing and hitting off the people who cared about you the most. Of course it helps when you have a $hitload of money to give.

As for me, If I die today, my estate would be easily divided as well.  Pick a jar!