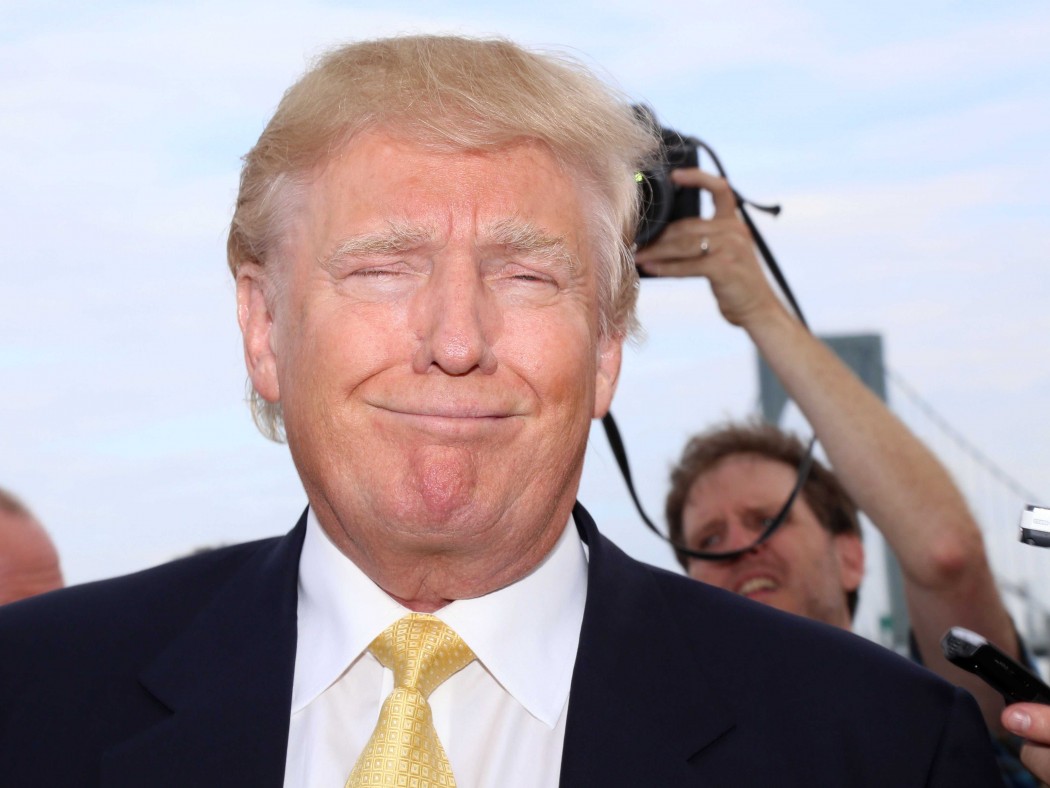 My Smack Talk Weekly Round Up 14FEB2016: Last week started off with the over-hyped Super Bowl 50, where I say the fix was in. Needless to say, everyone was let down by the game itself. There is no way that Cam Newton, who has thrown his body around the field, embarrassing defenses all year, doesn’t dive on a fumble and doesn’t throw for a single touchdown pass during the biggest game of his career.

Here is Newton during the regular season. Not the man scared of his leg being in an awkward position now is it?

Manning played an awful game and they still came out ahead. Manning probably received instructions from the NFL along the lines of “Don’t f*ck this up” which for quarterbacks translates to “Don’t throw the ball” and he didn’t.  If they were wondering why Eli didn’t look happy, it was because he was worried that we would all find out that money controlled everything, even the Super Bowl. And without earning it, his prick of a big brother tied him for the family high score of Super Bowl rings.

That brought us to Beyoncé’s fantastic marketing strategy that the media played right into. By creating controversy with a black panther inspired Super bowl performance she had everyone talking about her music, free of charge.  I didn’t give two craps about her new song until I heard all the controversy. Then I just had to hear it. Way to Go Bey. Speaking of music, we have Kanye who has become the Donald Trump of Hip Hop. Twitter is his megaphone and the world is his audience. Let’s hope that he loves his children enough not to commit suicide. It’s got to be hard being Kanye and the fact that he is still with us is a good thing. We need to watch him closely. Protect him and embrace him, because he can lose it at any given time. If you are wondering if Kanye is really a genius, think about this; if he died tomorrow in a plane crash, the media would label him so. So why just because he calls himself a genius do we take that title away from him. Being cocky, arrogant and confident doesn’t mean you are not a genius.

The week ended with the Republican debate going head to head with the NBA All Star weekend, which always happens Valentine’s Day weekend. The Democrats knew better then to schedule a debate during the NBA Slam dunk contest. Their ratings would be lower than RHOA without Nene. With so many options on Saturday, being single with a remote, a DVR and a bag of Cool Ranch Doritos was the best thing going. (Oh yeah…not to mention 3 flavors of Salsa). To summarize, let’s just say, The Dunk Contest is Back and Donald Trump is a bigger Dick than ever before. Honestly, I’m not saying he should be president but he’s not looking too bad as the Republican front runner. Sometimes doing something is better than doing nothing and that’s why the US is in a frenzy over the Don.

On that note, I bring you this week’s Celebrity Quotes of the Week. “OK I didn’t get the fumble. We can play tit-for-tat. I’ve seen numerous quarterbacks throw interceptions and their effort afterwards and they don’t go. I don’t dive on one fumble because the way my leg was, it could have been contorted in some way. OK you say my effort? I didn’t dive down. I fumbled, that’s fine. That game wasn’t built off of — we didn’t lose that game because of the fumble, I’ll say that.” “Jaden is 100 percent fearless. He will do anything. As a parent it’s scary – it’s really terrifying, but he is completely willing to live and die by his own artistic decisions and he doesn’t concern himself with what people think.” “What if Hailey ends up being the girl I’m gonna marry, right? If I rush into anything, if I damage her, then it’s always gonna be damaged. It’s really hard to fix wounds like that. It’s so hard … I just don’t want to hurt her.” “So here’s the deal. I’m sick and tired of Barack Obama blaming my brother for all of the problems that he’s had. And frankly, I could care less about the insults that Donald Trump gives to me. It’s blood sport for him, he enjoys it and I’m glad he’s happy about it.” “Obviously it was a mistake. George Bush made a mistake, we can make mistakes, but that one was a beauty. We should have never been in Iraq. We have destabilized the Middle East.” “I write this to you my brothers while still 53 million dollars in personal debt…Please pray we overcome…This is my true heart….” “Pursuing greatness is my commitment, and I will continue to be TRÜ to myself, to my FAM1LY and to making all of you who follow me PROUD! I WILL WIN… MY WAY… and hope to INSPIRE ALL TO WIN…. URWAY -1OVE”