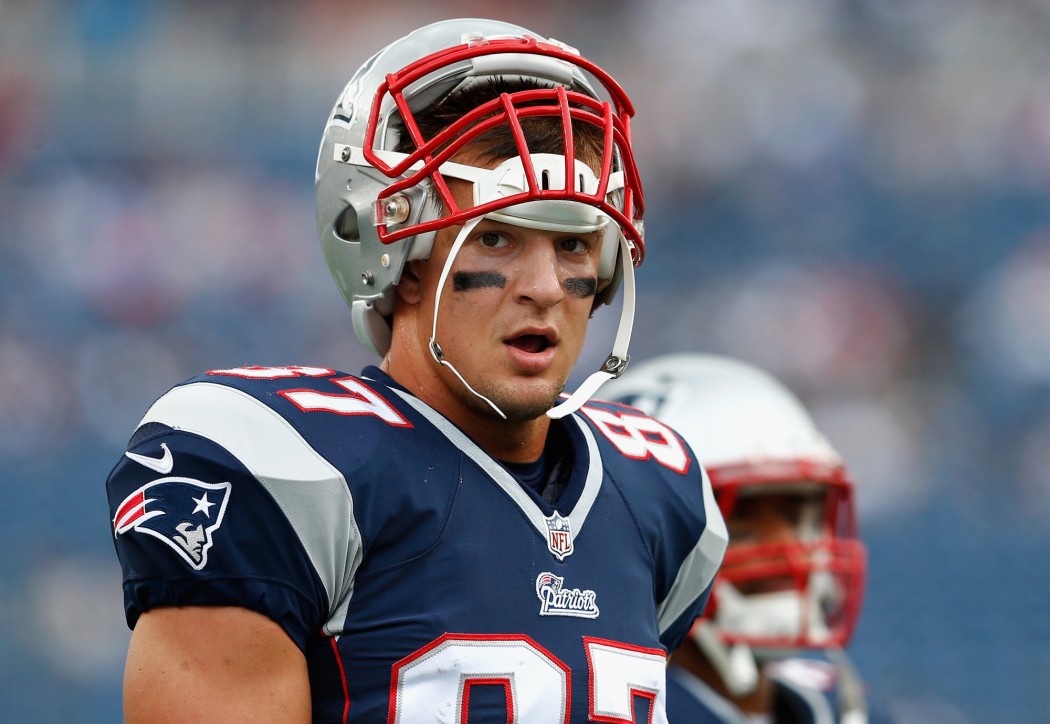 The EPIC Gronk Party Ship: This Year at Rob Gronkowski’s Annual Cruise we see what really went on, Thanks to Social Media. (Videos & Pics) For those who don’t know, Rob Gronkowski has an annual Cruise called Gronks Party Ship.   People who return always say how great it was, how wild things got and how much fun they had, leaving those left on shore wondering what we the hell did we miss. Well, with the explosion of social media we have real time proof that the cruise is as crazy as everyone says it really is.

WHAT KIND OF CRUISE IS IT?

That’s a totally legitimate question. This isn’t your ordinary, rich man’s yacht. Gronk gets a 965 foot, Norwegian Pearl, complete with a spa, casino, bowling alley and 2300 passengers. I initially thought (like Kid Rock) that Gronk rented the entire boat. That’s not the case. Gronk does not have Kid Rock money. However, he rented nearly 1/3 of it. 700 passengers were for the Gronk party, the remaining 1,300 were in for a weekend that I’m pretty sure they weren’t expecting.

The Cruise is orchestrated by a company called Sixthman. Apparently, according to their website you can go on a Kid Rock Cruise, a Kiss Cruise and even party with Pitbull. While I couldn’t get pricing information it did appear that quite possibly this cruise might not cost Gronk a thing…the scary part of it all, is that he could have possibly made money from it.

SOME PASSENGERS GOT MORE BANG FOR THEIR BUCK

The cruise returned to port on Monday and according to the Boston Globe there were people who got more than they bargained for. The Globe reported,

Non-Gronk fans interviewed said they were unfazed by the shenanigans; in fact, some of them enjoyed the additional color.

Visiting from Atlanta, Sue Fritz was on board with her husband and mother-in-law and admitted she wasn’t too interested in sports. “I’ve been telling my husband, ‘John, take a picture!’ ” Fritz said Friday afternoon. “Hey, the more drunk people there are to laugh at, the better for me.”

From the videos you are about to watch, it appears that nobody got killed and a good time was had by most; which is a lot to be said these days. Despite the massive amount of media coverage on the cruise itself (if you are a reporter, it’s a company expense) there is a ton of unofficial coverage with all the tweets, Instagram posts and videos posted that show it’s all crazy, ridiculous fun. If I was a 26 year old, 6 ft 6 inch, tight-end worth $15 million with a six pack and 3 months to do nothing, I wouldn’t be sitting here writing for this website, I would probably be doing the same thing.

Enjoy the photos….but more importantly enjoy the videos! It’s almost a throwback to the Girls Gone Wild era. I might have just revealed how old I really am…..