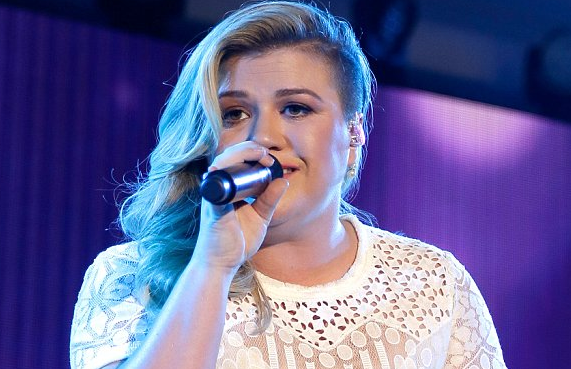 Kesha recently lost a legal battle with her label where she tried to get out of her contract with music producer Dr. Luke. The star claims she was sexually abused by the producer, though no charges were ever filed.

Now, Kelly Clarkson is jumping into the fray, claiming she was blackmailed into working with Dr. Luke in 2004 and again in 2009 for hit songs “Since You Been Gone” and “My Life Would Suck Without You”. She states her label, whose parent company is Sony, refused to put out her records unless she agreed to the collaboration.

She’s been careful to stay away from the sexual assault allegation, simply reporting that Dr. Luke is ‘not a good person’. Specifically, she stated;

He’s just not a good person to me. We’ve clashed. He’s just not a good guy to me. Obviously he’s a talented dude, but he’s just lied a lot. I’ve run into a couple really bad situations where, musically, it’s been really hard for me because he will just lie to people. And then it makes the artist look bad. And he’s kind of difficult to work with, kind of demeaning.

Kesha lost her legal battle with her record label in February and will have to remain under contract with them for the time being, though stars like Taylor Swift and Lady Gaga have spoken out in support of her.