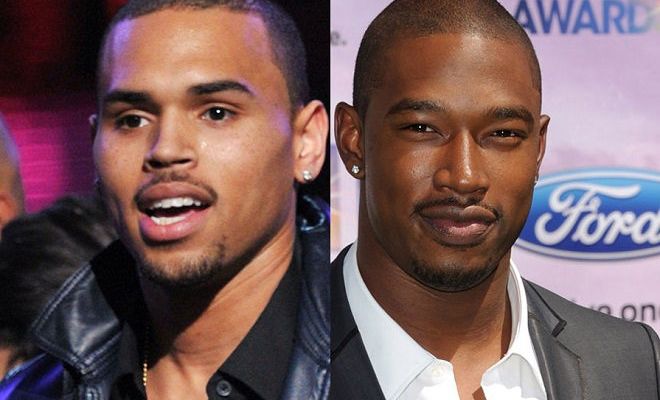 Chris Brown Responds to Kevin McCall’s Criticism on Twitter. Did He Go Too Far? (Deleted Posts Inside)

Kevin McCall and Chris Brown have teamed up for some of Brown’s biggest hits including “Deuces”, “Yeah3x”, “No BS” and “Strip” to just name a few. 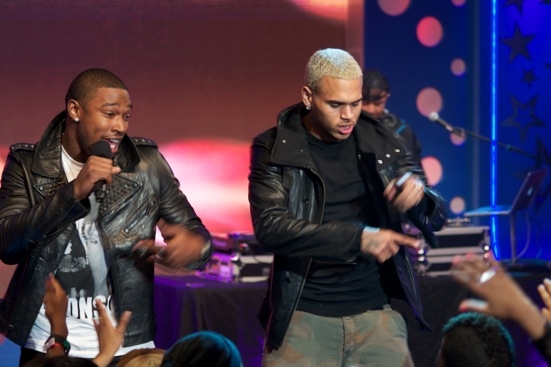 The 30 year old has also found success without Chris, even in areas outside the RnB realm working with such talents as Marilyn Manson.

It appears though, that Kevin has been hounding Chris to either do more work or handle some kind of business matter that Chris has been putting off.

Kevin appears to be frustrated by the whole situation and decides to take things to social media.  “Maybe that will get Chris Brown’s attention?”

He was right, but he poked the sleeping bear. I’m not sure if that was necessarily what he wanted to do, but he certainly got his attention.

Kevin’s tweets started off a little rough but not too bad.  Then they end with a lot of disrespect.  He even goes as far as calling Chris Brown the “C” word.  COWARD.  (Not the word you were thinking of). 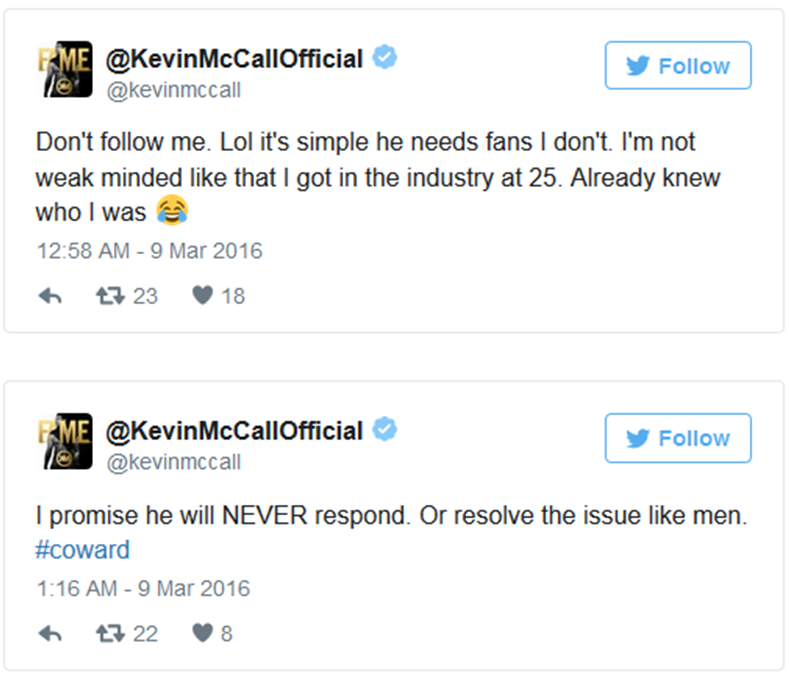 Once the tweets were brought to Chris attention, he went all “Kanye” on Instagram.  Here is the list of posts, some of which have since been deleted.

The first was pretty intense: