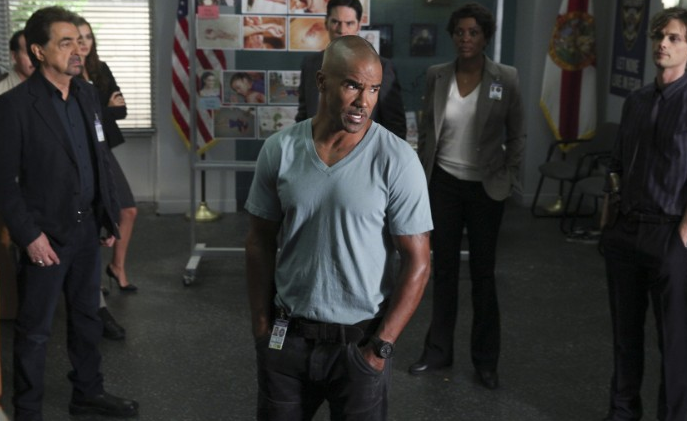 When Shemar Moore lands a job, he usually sticks with it for a long time. He played fan favorite Malcolm Winters on The Young and the Restless for nearly a decade, and then he switched over to Criminal Minds to take on a lead role where he stayed for 11 seasons.

But now he’s ready to move on, even if fans of the show aren’t. The 45-year-old actor told TV Guide that his mother actually inspired him to make the tough decision. She gave him a card that read, “Leap and the net will appear.”

He compared his time on the show to college…

I’ve treated my acting career like school. The Young and the Restless’: eight years. (That was) high school. ‘Criminal Minds’: college. Now I’m ready for grad school, a Ph.D., whatever you want to call it. I’m just ready to grow. I just want to leap.

We can certainly understand that. After 11 seasons, we’re sure he feels like he has nothing left to give his character anymore.

It was a decision that surprised everyone. Even Criminal Minds showrunner Erica Messer was surprised. She posted a statement addressing Moore’s departure:

It was definitely a surprise that he wanted ‘To leap,’ as Shemar said, ‘to try new things.’ For those reasons, we have nothing but love and respect for him and his choice. But it doesn’t mean we can’t also be really, really sad.

And yeah…people are REALLY sad. You would think 11 seasons would be enough for fans, but they apparently wanted at least 11 more seasons.

Check out some of the reactions below…