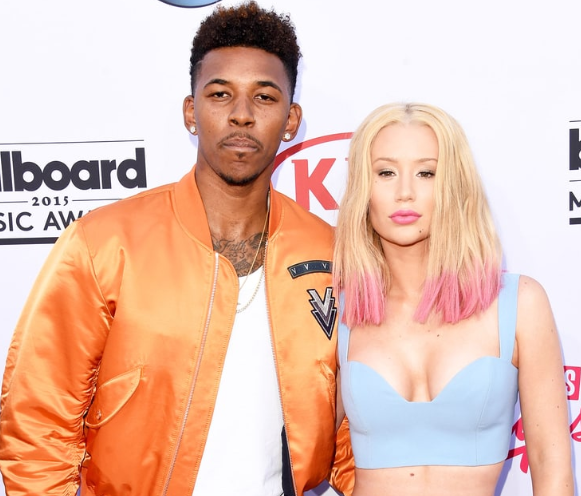 Agreeing to marry a professional athlete is a lot like agreeing to play a board game with your 7-year-old son. You REALLY hope they don’t cheat, but you kinda expect it going in.

You have probably heard about the drama by now. Iggy Azalea’s fiancé, Nick Young, allegedly admitted to cheating on Iggy with a 19-year-old girl in a video that was leaked by his teammate, D’Angelo Russell. A bold move that has not only ruined Iggy and Nick’s relationship, but it’s also ruined Russell’s career because no one wants to play with him anymore.

After news of the video went viral, Iggy jumped on her Twitter account to let everyone know she had watched it and “liked it,” and even thanked Russell for giving her a heads-up. But now that everyone has had time to cool down, it looks like Iggy is wanting proof of Nick’s infidelity before she 100% gives up on the relationship.

The 25-year-old rapper replied to a fan on Twitter who claims they have proof of the cheating.  Here is the tweet exchange (Read More…)