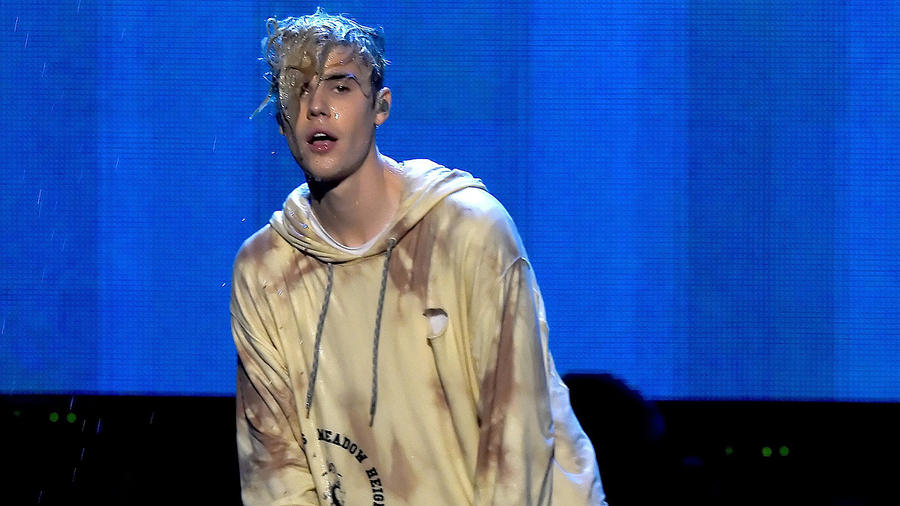 It was a tough week for the Biebs, but Justin is used to that by now. After huge backlash for cancelling his pre-concert meet and greets, and a similar social media backlash for wearing his hair in dreadlocks, you would think that the universe would be kind enough to give him a break. That’s ok, because Justin, knows that as long as he’s pumping out good music the Beliebers will ride or die with him. That’s why I love this video clip.

He basically shows all the haters exactly why he is one of the best in the game.

The fall happened during the Kansas City stop on his tour. He was performing his hit “Sorry” and during that segment, it rains and water hits the stage. That’s when a shirtless Bieber comes running out and hits the deck. If you look at the slow motion he goes down pretty hard.

If you notice, he not only recovers smoothly but his dancers don’t miss a beat.

It happens so fast that you almost don’t even notice. That my friends is talent.