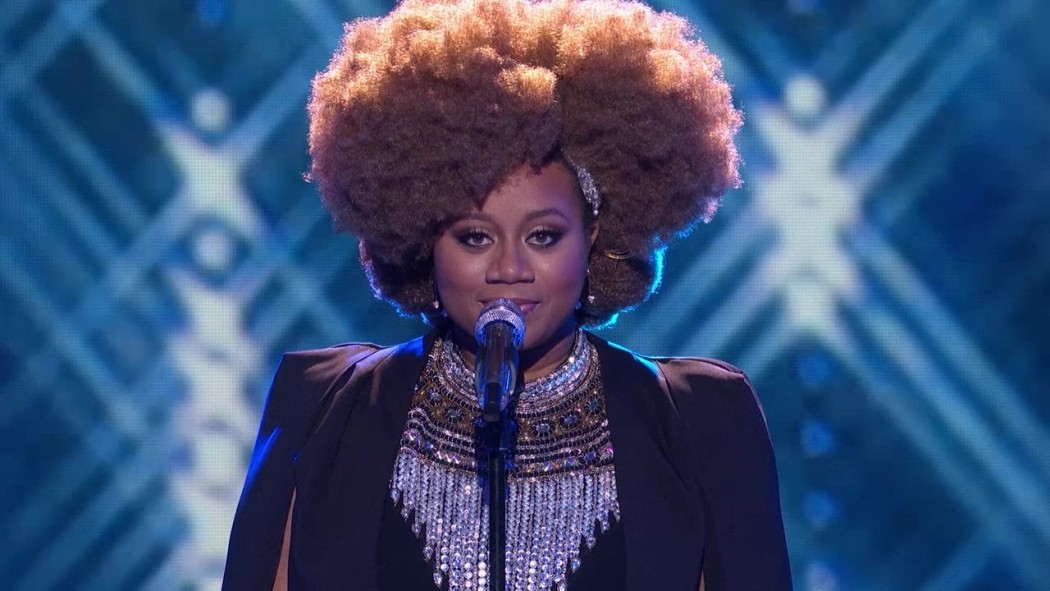 Yikes! American Idol’s La’Porsha Renae Makes Some Controversial Comments on the LGBT Lifestyle, Then Makes Things WORSE with An Apology.

I didn’t see this coming at all.  Some might say that her statements are not THAT bad but they kind of sort of are….maybe.   These posts are tough because in some ways, as a society I think we are way too sensitive, but in other ways I think there are fundamental stances that celebrities take on issues that I feel is important for the public to know, because by supporting them, you are supporting their viewpoints as your money is giving them a career and a platform.  It really is that deep whether we like it or not.

Fresh off of her American Idol loss to Trent Harmon, La’Porsha was doing her media rounds and reporters were talking to her about future plans and she told them that she would be leaving her home town of Mississippi.  No surprise there.  There is absolutely no reason for her to stay there, especially since she’s now been signed to Big Machine.

One reporter saw that as a great intro for a question regarding the new controversial anti-LGBT law being passed in her state.  This is where she kind of, sort of steps in it.  I say kind of, sort of, because I see her being more naïve then anti-gay.  Here is her comment,

“This is how I feel about the LGBT community: They are people just like us. They’re not animals as someone stated before. They’re people with feelings.  Although all of us may not agree with that particular lifestyle for religious reasons, whatever the reason is, you still treat each other with respect. Everybody is a human being. We should be able to coexist with one another”

Hmmmm…. Not too bad. However by stating that they are people and not animals sort of dehumanize’s them. Right?  But that’s reaching.  Ok….what else did she say,

“I am one of the people who don’t really agree with that lifestyle. I wasn’t brought up that way. It wasn’t how I was raised.

But I do have a lot of friends and a lot of people that I love dearly who are gay and homosexual and they’re such sweet, nice people. We should just respect each other’s differences and opinions and move on.”

Here is where I think she went wrong. “Being brought up that way” is not an excuse for any adult with the internet and a television.  I’m sure many people who are reading this were brought up to feel certain ways about  black people, or people of different races, that I hope now they have abandoned and learned that people are people.

All in all I thought, “Not too bad”.  Her comments were a little naive, but still coming from a good place.  At this point she began to receive some negative backlash and that’s when she really did herself and injustice.  In defense of her prior statement, she makes things worse with the following tweet…(Read More)