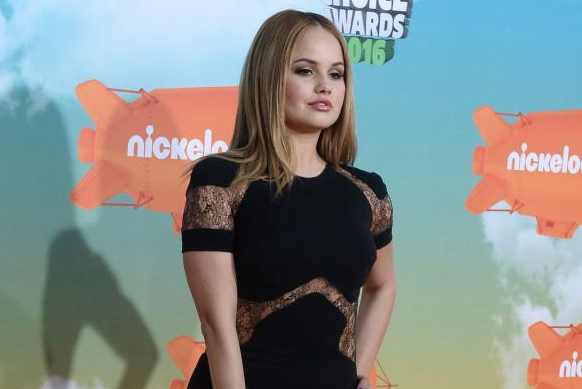 The problems for child stars (specifically those coming from Nick and Disney) continue to pile up. We’re not going to list every former Disney/Nick star who has been arrested, mostly because it would take all day to list everyone.

But you probably remember the recent stories about Chris Massey and Orlando Brown. Both of those incidents happened this year, and now you can add 22-year-old Disney star Debby Ryan to the madness.

She was driving around Los Angeles back on April 5 when she made a left turn and smashed into a Mercedes Benz, and when you hit a vehicle that expensive you can bet the police are going to be called. Officers noticed the actress was acting a little strange, so they decided to give her a field sobriety test. She failed.

They originally charged her with felony DUI, but she was able to get it reduced to a misdemeanor charge because the person in the other car suffered only minor injuries. According to the reports, Ryan had a .11 blood alcohol content, which is a little over the legal limit of .08.

After being released on $100,000 bail, Ryan jumped on her Twitter account to apologize to her fans. Wait, we’re sorry…her MILLIONS of fans, because it’s totally normal to point out how many fans you have while apologizing for drunk driving.

Hopefully this is the last time we have to write one of these DUI stories about her. I know it seems like we get joy from writing about celebs f–king up, but honestly we’d much rather focus on uplifting news.