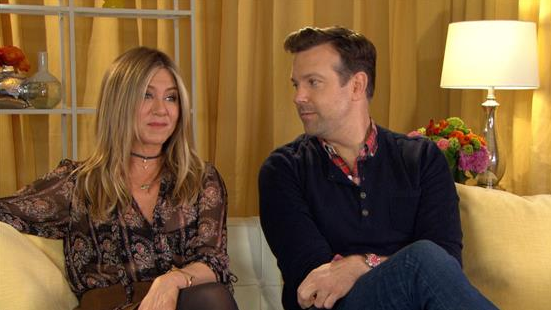 WATCH: Jennifer Aniston Is Asked About A ‘Friends’ Reunion And Her Reaction Is Hilarious! 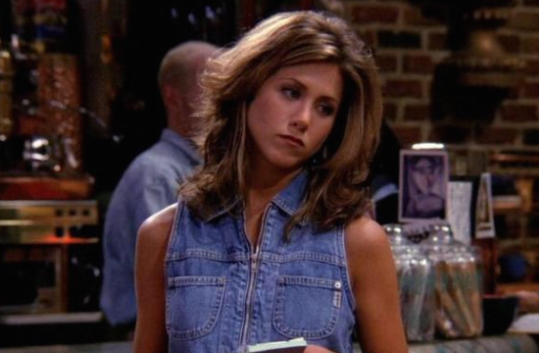 The past week or so has been filled with terrible news, so we decided it would be nice to share a cute/hilarious video with you featuring the lovely Jennifer Aniston and the hilarious Jason Sudeikis.

They’re starring in the upcoming comedy Mother’s Day, and they are currently traveling around the world doing interviews to promote the film. During one interview with E! News, the interviewer decided to let the stars ask the questions.

He handed Jennifer and Jason a stack of cards and let them do his job for him. It was a neat experiment, and it produced a number of “LOL” moments. And honestly, it truly did help promote the movie because Jen and Jason were hilarious together in this interview. It shows the movie has the potential to be just as funny.

Like we said, there are several great moments in the interview below, but the best moment comes at the very end when Jason gets to ask Jennifer about a possible Friends reunion.

Watch her reaction, and check out Mother’s Day in a theater near you April 29, 2016.