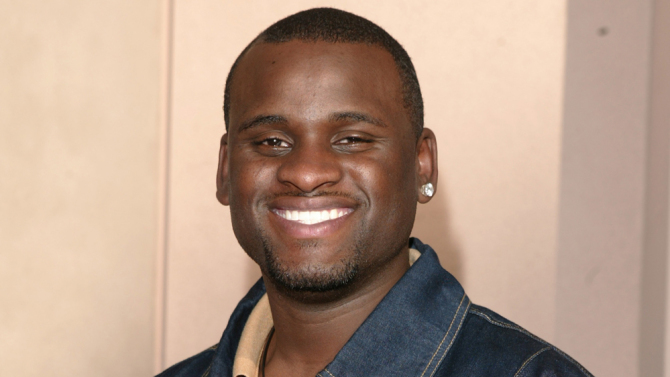 In this business you learn quickly that the old saying is true, nothing good happens after 2 Am.  This is tragic as Ricky was doing nothing wrong.  Let’s be clear, not all deaths are tragic.  Some are brought on by the person.  Hanging from a building with one hand for a selfie, that’s not tragic that’s stupid.  But when you are minding your own business, abiding by the law and you are a talented 36 year old, the only word that comes to mind is Tragic.

Ricky Smith was a finalist on season two of American Idol, which we all remember as the Season of Clay and Ruben.   Ricky was driving on I-240 in Oklahoma when a man going the wrong way on the highway crashed into his vehicle head-on.  He was driving a 2015 Honda Accord and the drunk driver was driving a 2003 GMC Pick Up Truck.  Both drivers were said to be wearing their seat belts.

27 Year old, Gerardo Cerda Jr. is identified as the man driving the truck.  He was arrested after police smelled alcohol at the scene.  As you can see below, the accident was brutal!!  All airbags went off in Smith’s car but it wasn’t enough.  A head on collision is effectively twice the speed of hitting a brick wall or a tree. The 2015 Honda Accord driven by Rickey Smith. Gerardo Cerda Jr.’s GMC Pick up was turned on it’s side, which might have saved his life.

Ricky was a teacher before auditioning for American Idol.  During Season 2 when he didn’t get enough votes to advance, the judges brought him back as a wild card pick.   He made it to the remaining eight before going home.  After the show he actually sung back up for Season 2 winner Ruben Studdard.  Ruben posted this heartfelt post on Instagram: RICKEY NEVER GOT A RECORD DEAL

In an interview with Usa Today, Rickey talked about how hard it was not to be able to live out his dream.  When they found him, he was working at a sports bar in Oklahoma City.  At the time, a 29 year old Rickey said that the turn of events were frustrating,

I wasn’t ready to accept the fact that I had to come back and give up music.  I’ve made peace with it, but it’s still frustrating.

A memorial fund has been established for Smith, who leaves behind two children.

I was going to post a video from an Idol performance, but after scouring Youtube, I think this video, although fuzzy, captures his talent, his smile and his personality.

WHY DO DRUNK DRIVERS ALWAYS SURVIVE BUT PASSENGERS AND OTHER CAR DRIVERS DON’T?

This is exactly what I was asking myself when I wrote this story.  There is popular belief that the driver who is intoxicated at the time of the accident is in a physically relaxed state where as the passengers and other drivers involved in the accident are not. This relaxed state allows them to absorb the impact without the same level of injury, implying that the act of bracing oneself for an impact does more harm then good.  A recent study proves this is not necessarily the case.  It’  much more likely that (Read More)