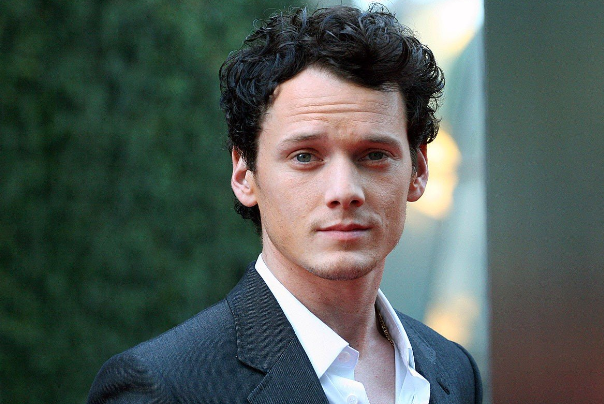 The ‘Star Trek’ universe is a little darker today. 27-year-old actor Anton Yelchin has died after a terrible accident outside his home. He was scheduled to show for a rehearsal at around 11 PM Saturday night, but unfortunately he never made it.

A few of his friends went to check on him early Sunday morning, and what they found was absolutely horrifying. Yelchin’s Jeep Grand Cherokee had rolled backwards and pinned him against his metal security gate. He was pronounced dead at the scene.

According to TMZ, the actor’s driveway is “on a steep incline from the house to the street,” and while pulling out of his driveway, Yelchin got out of his vehicle and left it in neutral. It rolled backwards and pinned him against the gate. You can click on that TMZ link up there to view photos of the accident scene. We’re not going to post them here.

Star Trek director J.J. Abrams shared a sweet note his Twitter account talking about how talented Anton was, “Anton — you were brilliant. You were kind. You were funny as hell, and supremely talented. And you weren’t here nearly long enough. Missing you.” Zachary Quinto also went on social media to talk about the tragic accident. He wrote on his Instagram account that Anton was “one of the most open and intellectually curious people I have ever had the pleasure to know.”

In addition to his role as Chekov in the Star Trek films, Anton also starred in Green Room, Like Crazy, Charlie Bartlett and Alpha Dog. It looks like he had at least three films in post-production, including the latest Star Trek Beyond film.

Our thoughts go out to his friends and family…