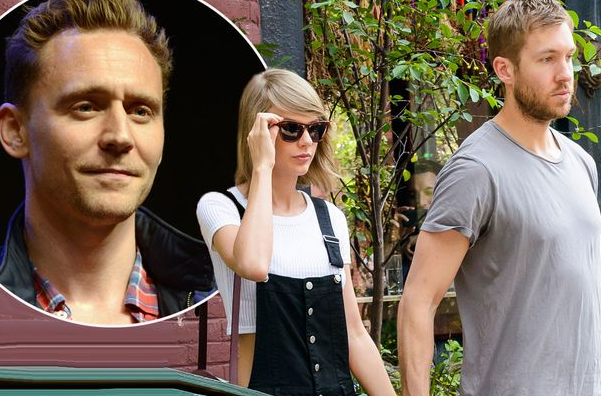 Calvin Harris Gives Taylor Swift A Taste Of Her Own Medicine, Writes Song About How She Cheated On Him With Tom Hiddleston! Get ready, folks. Calvin Harris will release a track titled “Ole” on Friday (we’ll update this post once it’s released) and the song is written from Tom Hiddleston’s POV. It’s actually a unique way for Calvin to share his feelings on the failed relationship without attacking Taylor Swift directly and coming off as bitter.

TMZ has managed to get their hands on the lyrics, and a few of these lines are extremely clever. For example, there is this line, which is clearly a play on words with Hiddleston’s Avengers character Loki: “Low key, you won’t tell none of your friends about me.”

And earlier in the song, Harris writes, “You’ve hidden my name in your phone so you can call me to tell me you’ve been going through hell. Left him alone and you booked in a hotel.” The lyrics make it clear that he believes Swift cheated on him with Hiddleston. Sources close to Calvin claim the DJ is not mad at Hiddleston. He simply believes he’s “under Taylor’s spell” and he’ll soon be in the same position.

John Newman will be the singer on this track, and he was seen hanging with Calvin in Mexico last week. They were reportedly filming the music video down there. That’s right, the music video. Mr. Harris don’t play. He’s already wrote, produced and filmed the music video for this song. Not even T-Swift works this fast. 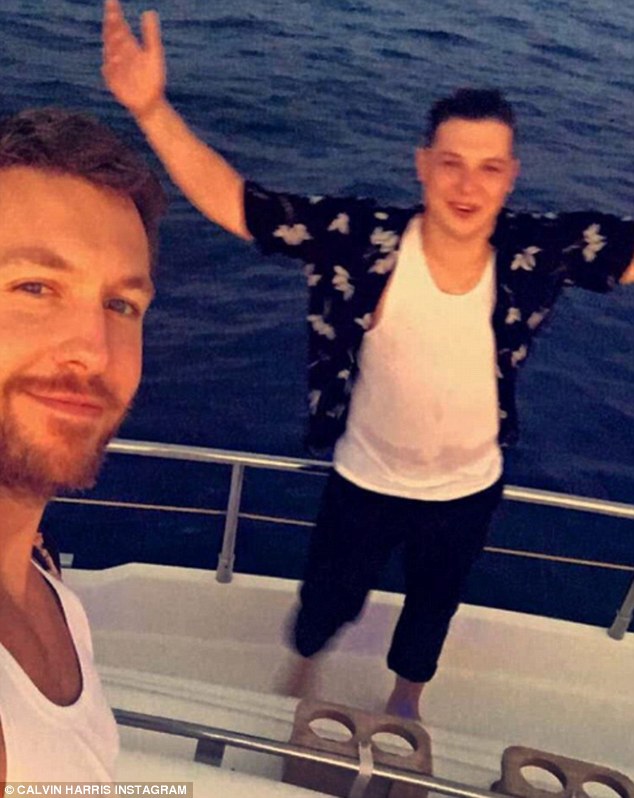 We’ll see how she responds. And you can bet she will respond. Don’t you just love it when singers break up with each other?