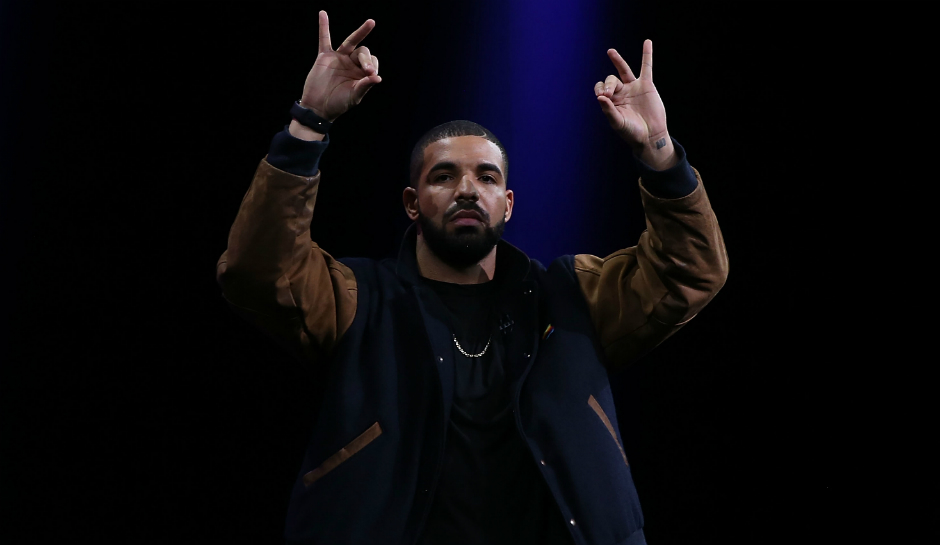 Drake Gives Joe Budden What He Asked For (sort of) and Budden Drops A New 6 Minute Response in Just 4 hours! (#CanadianlivesMatter)

2. As someone who is not a Joe Budden fan and think he’s washed up.

If you are not a Joe fan and you actually step back and look at the entire situation, Joe almost seems like he’s the nerd chasing a girl that is out of his league. He heard that the girl was interested in him so he texted. The girl took forever to respond back with a two word text and then Joe texts back immediately; showing signs of desperation.

It’s even worse than that, because this song was coming out regardless of Joe’s first two attacks.

Since I’m in camp number one, a Budden fan, let’s take a closer look at his latest diss track and my favorite out of the three. The photo in soundcloud is smoke billowing from the same building that Drake was sitting atop of on his cover for Views.

The track itself is nearly 6 minutes, so I’m not posting those lyrics but the chorus is from Drake’s “The Resistance” off the Thank Me Later album. The track is straight hardbody and there are nothing but punchlines and lyrics.

The sad part about it, I think if Drake does nothing else he somehow wins. I think hip hop is in an era that he could easily get a pass. If he does respond it better be good.

As you can see, Joey is not Meek. We waited 4-ever for a Meek response, this time it didn’t’ take 4-ever it just to 4 hours.