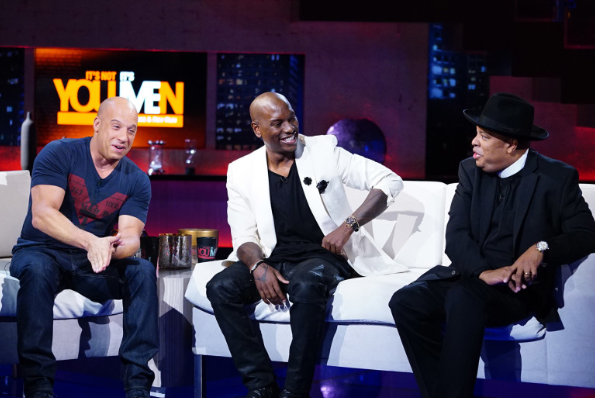 After Just One Season, Tyrese And Rev Run’s Talk Show Has Been Canceled By Oprah’s Network Remember when talk shows were hosted by people who actually had something to say? Or they were professionals in something valuable. They had something to offer the public, which is why they started a talk show. But these days, the only requirement you need to host your own talk show is a beating heart and a flimsy point of view.

Just look at Tyrese and Rev Run. Tyrese looked at Mr. Run and was like, “Hey, you’ve been married for like over 20 years now, right? And I’m a single father. We should totally start a talk show about love and sex! We have so much to offer!”

So that’s what they did. The first episode of their show, It’s Not You, It’s Men, aired back in January of 2016 on the Oprah Winfrey Network. The debut season had a total of 8 episodes, and those episodes were reportedly averaging 0.5 million viewers, which is not a terrible number for OWN. That’s not saying much though. There are YouTube channels centered around watching people eat that bring in more viewers than that.

Yesterday, Tyrese went on his Instagram to tell his fans that there would not be a second season because the network canceled the show.

He seemed a little salty about the news, throwing some shade at the other talks shows in the game…

We were inspired to have a moment to finally spark a #mature dialogue and put some positivity on the air and not another RATCHET show throwing drinks, fighting and taking things into ratchet levels for ratings….. THAT WOULD OF BEEN EASY RIGHT.

I can’t be the only one who finds it hilarious he hashtagged the word mature, right? That’s like trying to hold a business meeting while drinking chocolate milk out of a straw that looks like this… 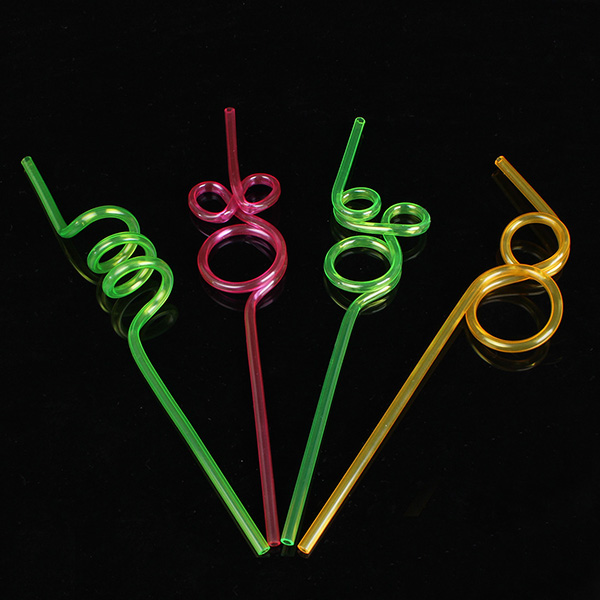 But for real, Tyrese wants you all to know he has zero beef with Oprah. He’s disappointed that the show was canceled, but he thanked Oprah for at least giving him a chance.

He also shared some advice Oprah gave to him, “Think like a KING, a KING is not afraid to fail. Failure is another steppingstone to greatness.”

And he’s doing just that. In his message on Instagram, he called out the CEO of Netflix, because apparently he believes the show would be a great fit for the streaming site, which doesn’t make any freaking sense. If Oprah’s network can’t find a spot for you, Netflix sure as hell won’t be able to squeeze you in.

It breaks my heart to post this.. the #OWN Network has decided to pass on SEASON 2 of our show… ( #watch this full clip the link is in my Instagram bio )…… Message to one of my biggest inspirations mother Oprah Winfrey and team.. Honestly as much as I want to be mad and disappointed, I can’t be because you believed in us enough to give us a shot. A shot that you could of given to anyone…… We were inspired to have a moment to finally spark a #mature dialogue and put some positivity on the air and not another RATCHET show throwing drinks, fighting and taking things into ratchet levels for ratings….. THAT WOULD OF BEEN EASY RIGHT….? With love in my heart and pure determination I say this…. On behalf of myself and my best friend and mentor, REV RUN… Thank you to all of the fans who rocked with us and tuned in….. Dammit! Let me see if I can get the CHAIRMAN and CEO of NETFLIX on LINE 1… #ItsNotYouItsMEN will live on! Oprah gave some some strong advise that I will hold onto as we look for our new home……. “Think like a KING, a KING is not afraid to fail. Failure is another steppingstone to greatness.” -Oprah ………………….. ( what was your favorite episodes? What did you take away? What heated debates did you and your crew have after each show? Comment below!