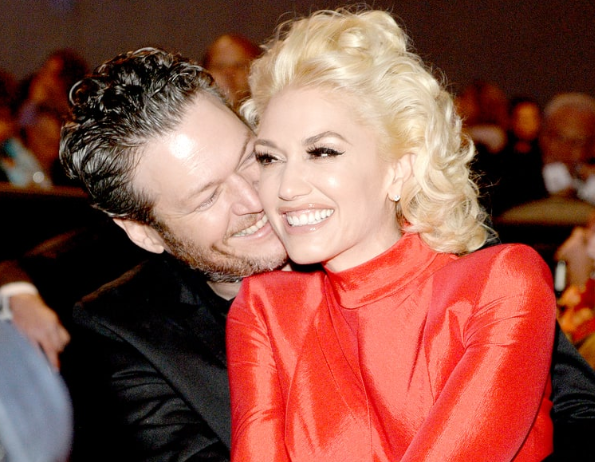 THAT WAS FAST! Gwen Stefani And Blake Shelton Are Reportedly Getting Married, Get All The Details Inside! This is not a drill, folks. We know you’ve been inundated with Shelton/Stefani wedding rumors for the past five months, but it looks like this latest report is legit. TMZ is reporting that the happy couple has hired a “renowned wedding planner” for the big day.

Sources told the website that Blake Shelton and Gwen Stefani have hired celebrity wedding designer Jerri Woolworth, and she has a pretty impressive resume. Planning events with as many as 15,000 people in attendance and working with the NFL, NHL and the CMAs. Calls have been made to Woolworth, but everyone is getting the “no comment” business right now.

We’re assuming a date has been set; however, we don’t know what that date is. Could be Spring 2017, Summer 2017…Halloween 2017? You never know. A Halloween wedding would be pretty badass though. And even though both Shelton and Stefani are recently divorced, this news of a wedding shouldn’t be too surprising to those of you who have been paying attention. According to their friends, they have been talking about marriage for months now.

One source told Us Weekly the following…

They say things like, ‘When we get married’ all the time,’ They have plans for their future together and have talked about where they will live and the possibility of more children.

If it seems like they’re moving fast, it’s because they are moving fast. They haven’t even been together for a full year yet! But hey, their friends claim they are happier than they’ve ever been, so we’re just going to trust they know what they’re doing.

Blake has already gone through two divorces. We have to imagine he’ll try every single thing he can to avoid a third one.

We’ll keep you posted on this upcoming wedding once more details are released.