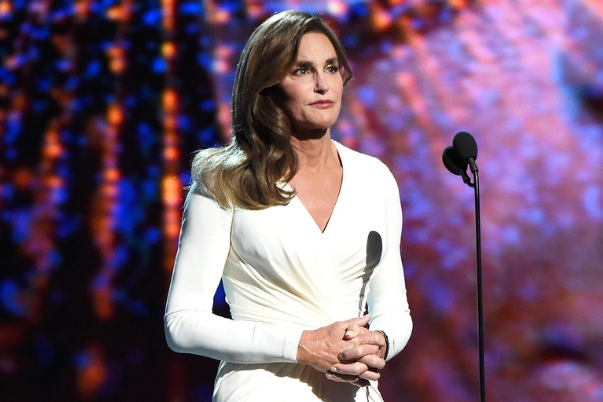 The Kardashian/Jenner family seem to really have trouble taking responsibility for any car accidents they’re involved in. We all remember Khloe Kardashian’s, “IT’S NOT MY FAULT!” breakdown in Montana. They do no wrong.

Caitlyn Jenner is continuing the trend this week. She has filed a cross-complaint against multiple parties involved in that fatal 2015 car crash in Malibu. The court documents, first obtained by E! News, claim that Jenner was being followed/stalked by a group of photographers the morning of the accident.

“As Jenner was driving her vehicle consistent with all laws and speed limits, the Stalker Defendants, and others acting in concert with them, continuously, negligently, and recklessly operated their vehicles, tracking Jenner. As a direct consequence and result of this stalking, harassing and distracting conduct, [Jenner] was visually distracted, and the negligence and reckless conduct of the Stalker Defendants did contribute to the cause of an accident where seconds and split seconds mattered.”

This was around the time of the ~transition~ rumors, so Caitlyn is likely telling the truth here. She was probably being followed by a group of photographers, and they were most likely making some dangerous moves in order to keep pace with her vehicle.

At the same time, there was a full investigation into this accident, and if the photographers had played a major role, one would assume it would have been a bigger story.

As some of you may remember, Jenner settled a lawsuit filed against her by the step-children of Kimberly Howe, the woman who died in the crash. No details surrounding the deal were released, but we’re sure Howe’s step-children were pleased with what they received. Because we all know nothing heals the death of a loved one like fat stacks of cash!

Back in September of 2015, Jenner told Matt Lauer that the crash is something she’ll never get over…

I was under the speed limit. I was going 46 in a 50. I remember it happening [but] that’s about it. A tragedy like this, you’ll never get over it. You just learn to live with it the best you possibly can.