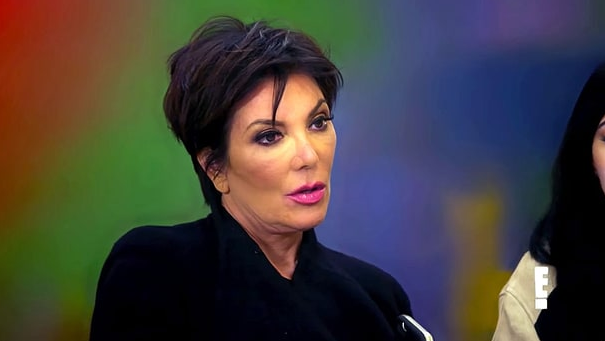 Remember That Kris Jenner Wreck From Last Week? Well, The Other Driver In The Crash Is Now Homeless And Preparing To Sue If you have been following our site (you should be) then you probably remember reading about Kris Jenner’s painful car crash last week in California. She was involved in a semi-serious car accident back on Wednesday.

The 60-year-old professional mom was taking her brand new Rolls-Royce out for a spin when some dude in a Prius allegedly ran a red light and crashed right into Jenner. We say ‘allegedly’ because the driver of the Prius obviously doesn’t believe he’s the one who caused the crash.

Jack Way was the man behind the wheel, and he’s an actor/model trying to make it big out in Hollywood just like everyone else. Work has been hard to find lately, so for the last few months he had been living out of his Prius. Sadly, his home/car was totaled in the accident, which means he doesn’t have a home or transportation at the moment.

According to TMZ, he’s “lawyering” up and contacting Larry H. Parker, who puts out riveting commercials like the one you see below…

You know who else hires Larry H. Parker? Douchebag models who refuse to take responsibility for a wreck they caused.

All the reports agree it was Way’s fault, so we’re not exactly sure how he plans to win this case. It honestly sounds like he’s desperate. He doesn’t have collision insurance, and since the accident was his fault, he won’t be getting any help from his insurance company.