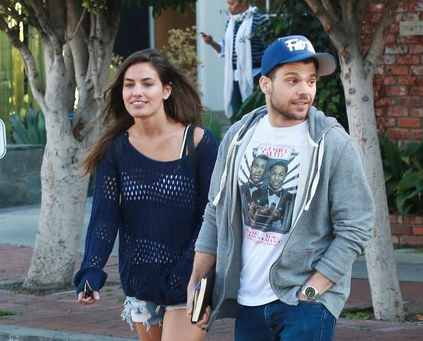 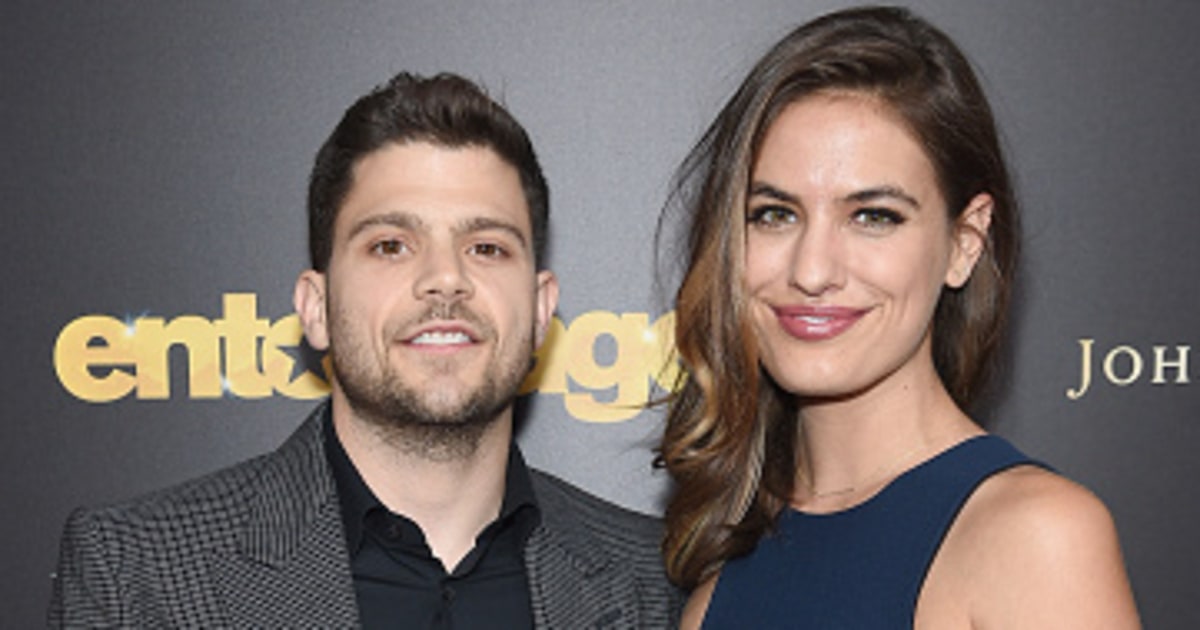 His character in Entourage didn’t have much luck with love, but actor Jerry Ferrara has found true love in real life and he could not be happier. He popped the question back on July 31; however, he just told his fans about it in a super sweet message on his Instagram account.

The 36-year-old is marrying actress/podcaster Breanne Racano. She had an appearance in Entourage back in 2011 and had an uncredited role in the feature film adaptation last year. The cute couple started dating in 2014, and they work together on the podcast Bad 4 Business with Jerry Ferrara.

In the early hours of Friday, they posted their 100th episode titled, “Bad 4 Engagements,” you can click on the link to check it out.

But before they uploaded the special podcast, they announced the exciting news on their Instagram accounts. Mr. Ferrara went on his Instagram and shared the photo you see below, which guest stars Racano’s diamond ring.

He captioned the photo… “I SAID YES!!! Wait I mean… I’ve had many great blessings in my life. But this one by far is the best of all time. You are the greatest person I ever met!” Racano regrammed the photo and shared it with her fans, writing, “I am so lucky to marry this man. #engaged #isaidyes #fiancé.” And it wasn’t just their fans sending them congratulatory notes. Their celebrity friends also sent them messages on social media. Apparently, Ferrara had been planning to pop the question since late last year. He even asked Racano’s parents for their daughter’s hand in marriage, “I guess I am traditional in that sense,” he admitted.

No wedding date has been set, but we’ll keep you posted! Congrats to the happy couple!