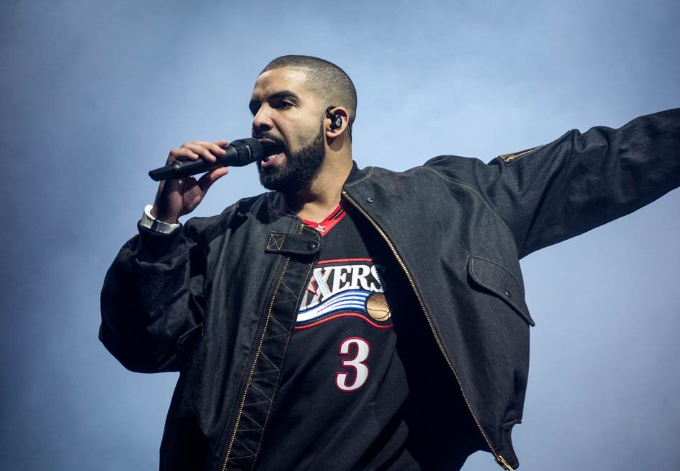 Drake Takes The Beef Back Out The Oven, Makes Meek Mill Look Like A Fool In His Hometown Of Philly! (VIDEO)

Do you smell that? It smells like beef. Drake has been using his Summer Sixteen tour to take shots at Meek Mill, and for the most part the shots haven’t been strong enough to justify a reaction from Meek or the media.

But something happened recently, and now Drake is stepping out of his wheelchair. The drama started on Saturday when Drake performed in D.C. and called Meek a p**** during his Back to Back diss track. You can check out video of that performance at the top of this page.

That was just the initial blow though. The 29-year-old rapper sliced the beef wide open on Sunday night when he performed in Philly, which is Meek’s hometown. While performing the diss track, Drake added this lyric, “I did another one / I even did this s— in Philly, man, I’ll never run.”

And then after the song was over, he sent out a special message to Meek, “Just remember, when you watch that video over and over tonight, it’s not about your city. I Love your city. You did that s— to your m———— self, boy.”

Even when Drake is trying to be all hardcore, he still ends things with, “GET HOME SAFE!” You can take the Canadian out of Canada, but you can’t take Canada out of the Canadian. If that last sentence didn’t make sense, I apologize. It’s Monday morning.

So how did Meek Mill respond to this plate of beef? Well, apparently members of Meek’s crew tried to confront Drake after his show, but he had more protection around him than the president. This according to a deleted Instagram post.

When u run out the back door wit 12 and use the “old man” 2 save you! I’m done ” you had Philadelphia swat with you” Ima go head hang up it with these suckas! Had y’all tucked in back there for hrs lol.

I think the only way to settle this is to put Drake and Mill on the card for UFC 203.