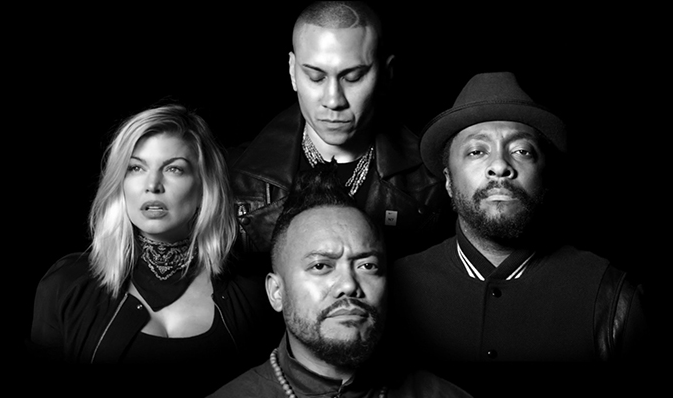 In 2003, the world came together temporarily, thanks to a song that was written by will.i.am and Justin Timberlake. The song was titled ‘Where Is The Love,’ and it was the biggest-selling single of 2003. It received two nominations (including best record of the year) at the 46th Grammy Awards.

But more important, it made people come together. It was a great song. You heard it come on the radio and it gave you a little bit of hope when you needed it the most.

Unfortunately, those good vibes didn’t last long. The world learned nothing from the song. Ask someone “Where is the love?” right now on the streets, and they’ll respond with, “Up your ass!” We have regressed, and we need someone or something to save us once again. 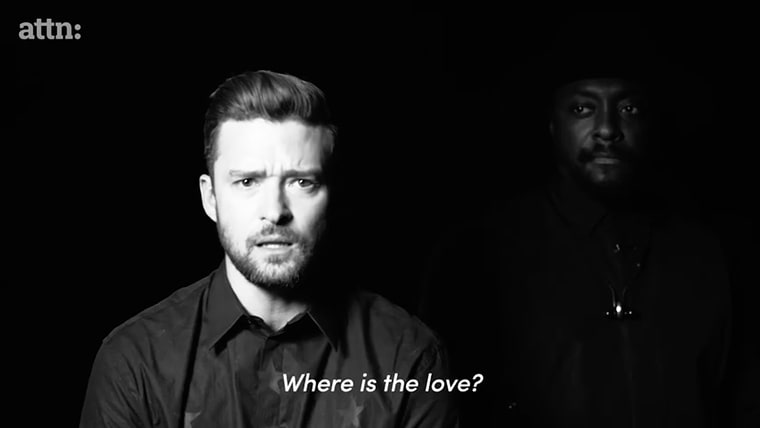 The Black Eyed Peas have returned to release the charity remake of ‘Where Is The Love,’ and this time they got a bunch of their friends to help out. You have Justin Timberlake, Mary J. Blige, Kendall Jenner, A$AP Rocky, DJ Khaled, Jamie Foxx, Usher, Jaden Smith, Snoop Dogg, Vanessa Hudgens, Randy Jackson, and many more.

As they explain in the video at the top of this page, the group wanted to bring back the song after getting requests from people all over the world…

I remember when the attack in Paris happened, people would say, We need ‘Where Is the Love?’ again. And then Belgium happened, and then Turkey, and then Orlando, and then Philando, and then Alton before him, and then Dallas. Everyone was calling on us.

You can watch the music video, which features families affected by recent gun violence, on Apple Music. All proceeds will go towards the i.am.angel Foundation.

And this time, let’s not make them ask the question again 13 years later.